The High Court of Andhra Pradesh has given an early conclusion to the Amara Raja closure controversy. It has straightaway suspended the Jaganmohan Reddy Government’s order for the closure of Amara Raja Batteries near Tirupati in the Chittoor district. The court gave relief to the industry management after the Amara Raja advocates submitted that they have been implementing the guidelines given by the AP Pollution Control Board.

In the beginning itself, there has been pressure on the family of MP Galla Jayadev since he was actively taking part in the agitation against the Capital shifting. The Galla family has been fighting a political battle like many other TDP leaders. They remain unshaken by the closure of Amara Raja Batteries and approached the court for relief.

Today, the High Court has also expressed its objections to the AP Government not giving correct details on the Coronavirus problems in the field level. It faulted the Government for submitting an incorrect affidavit on the availability of Covid treatment facilities. While the Government claimed all facilities were being provided to patients, the nodal officers themselves were saying that they were not able to find enough beds for patients.

The High Court threatened to ask the Chief Secretary to file an affidavit if the Government did not try to be transparent. 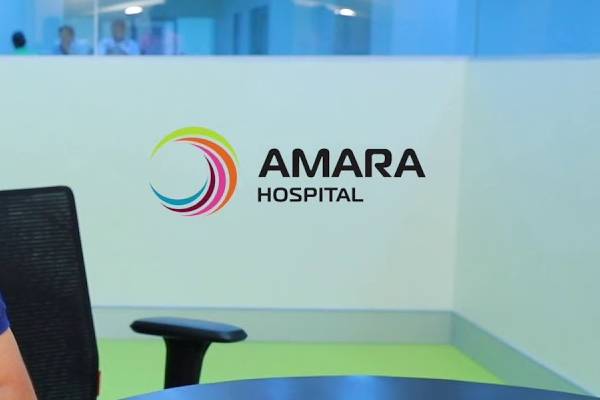 The YCP Government is continuing its relentless attacks on the industries, property and hospitals belonging to the family of TDP MP Galla Jayadev. The latest attack was made on the Amara Raja Hospital owned by Jayadev’s sister Rama Devi in Tirupati town. The YCP leaders began a social media campaign saying that the negligence of the hospital management led to the untimely death of engineer Sekhar.

The social media activists spread rumours that the Covid-infected engineer died outside the Amara Raja hospital because the staff did not give timely admission and healthcare. The videos went viral on social media. The hospital management had no option but to issue defensive arguments.

Hospital Medical Director Rama Devi has clarified that the engineer died due to heart attack and also because of pulmonary embolism. Their staff tried to admit the patient in the emergency room but he passed away by that time. There was no negligence on the part of the staff. The engineer was treated for Coronavirus infection at a different hospital but not at Amara Raja.

Already, the Amara Raja Batteries had to be closed down after the Government cut off power supply citing reasons of pollution.