Jagan on two-day visit to his home district

Chief Minister Y S Jagan Mohan Reddy would embark on his two-day visit to his home district, the YSR Kadapa, from September 1. He would stay in Kadapa town and participate in the local programmes as arranged.

The chief minister would inaugurate the village secretariat building at Velpula in Vemula mandal of the YSR district on the first day of his tour.

The chief minister would hold a review meeting with the officials of Kadapa district and Pulivendula Assembly constituency. He is also likely to interact with the students of the Kadapa Zilla Parishad high school on the day.

The chief minister would stay at the YSR guest house in Idupulapaya Estate of Pulivendula for the night. Jagan Mohan Reddy would take a special flight and reach his camp office at Tadepalli on September 3 by morning.

Why is BJP ignoring Adinarayana Reddy in Kadapa? 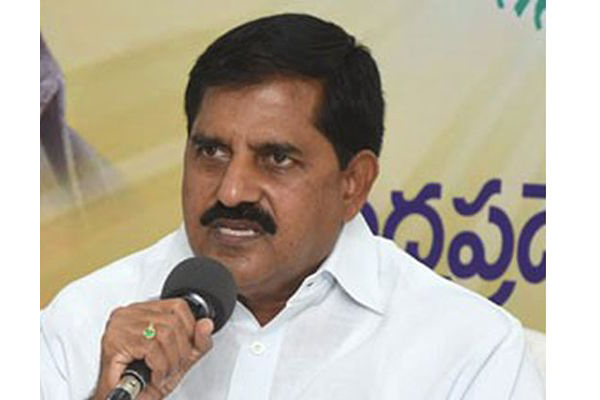 Is senior political leader and former minister Adinarayana Reddy being sidelined by the BJP? The BJP has not included his name in the 12-member core committee on BJP state affairs in Andhra Pradesh. While all others, who joined the BJP from the TDP, including CM Ramesh and Sujana Chowdary, were included in the team, Adinarayana Reddy has been left out.

Sources say the BJP leadership does not fully trust Adinarayana Reddy. This Kadapa leader, had won as an MLA in 2014 on the YSRCP ticket and then jumped into the TDP to become a minister. In 2019, he contested and lost on a TDP ticket. Since then, he has been in political wilderness. To escape complete marginalization, he has joined the BJP. In fact, the BJP had performed a shade better in Jammalamadugu in Kadapa district, which is Adinarayana’s stronghold.

But, the real problem lies in the fact that Adinarayana’s elder brother’s son Bhupen Reddy has joined the TDP. The problem is Bhupen has been proclaimed as the political heir of Adinarayana Reddy. He has also been made incharge of the Jammalamadugu constituency. As a result, the BJP began doubting Adinarayana’s intentions.

The BJP suspects that Adinarayana would go back to the TDP at the time of the 2024 elections. Hence, it has not included him in the core committee. The talk of the town is that Adinarayana Reddy has been denied a position only because his brother’s son Bhupen Reddy is in the TDP. As of now, Adinarayana Reddy is largely silent and has not given vent to his disappointment. At the same time, he is also not spelling out his political strategies. 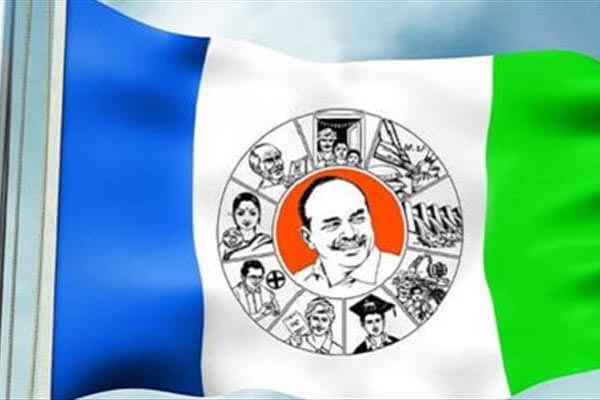 In what is being seen as a major shock to AP Chief Minister YS Jagan Mohan Reddy, several of the sarpanches from his home district of Kadapa have sent resignations to the ruling YSRCP. They have announced that they were leaving the ruling party in protest against the government decision to divert funds meant for the local bodies.

As many as 13 sarpanches, who till recently vowed their allegiance to the YSRCP, have issued a press statement announcing their resignation from the party. This issue has created quite a sensation in Kadapa district, which is Jagan’s home turf. The sarpanches are all from the Khajipet mandal in the district.

The sarpanches have slammed the ‘autocratic’ functioning of the state government and said that it was diverting the funds meant for the local bodies under the 14th and 15th finance commission. They said that they were ready to wage a relentless war against the government’s autocratic ways.

There are 21 panchayats in Khajipet mandal of which 13 village sarpanches met separately on November 23 and announced their resignations. They have also announced that they were boycotting the maintenance of stree lights, road repairs, sanitation works and other similar works as they were not getting requisite funds for these works.

We will establish steel plant at Kadapa 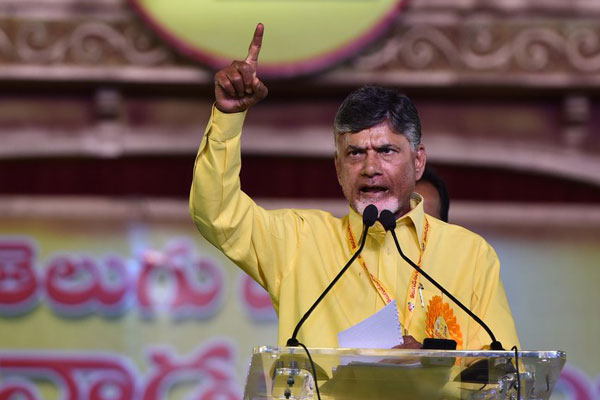 Earlier on June 30, the Chief Minister had announced the State’s preparedness to establish the steel plant when he visited Kadapa to end the indefinite fast by party MP C M Ramesh.

It is on these two issues that the TDP is set to plan and execute its fight against the BJP and the Central government in the months to come.

Biggest and star-studded web series in Telugu till date 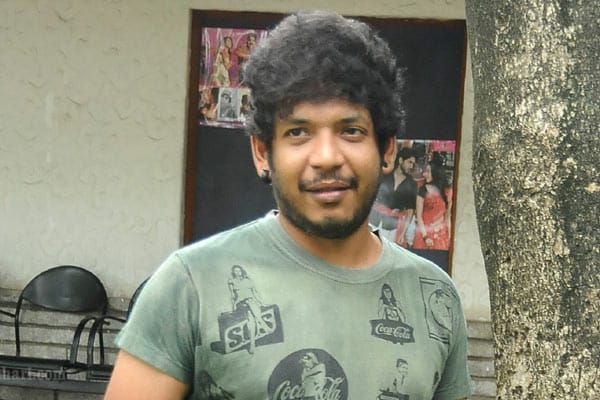 Remember Ajay Bhuyan? the director of Naga Chaitanya starrer Dhada movie hat was a miserable flop in his career. Before the release of the movie, he was projected as wizkid director but unfortunately his debut movie failed. Now he is joining the bandwagon of directors who started doing web-series.It is know that recently RGV announced web-series with title “Kadapa”.

This web series by Ajay will be the biggest web series in Telugu in terms of scale, and will feature prominent actors such as Jagapathi Babu, Posani Krishna Murali, Hari Teja etc. Tollywood director Nandini Reddy providing story and screenplay for this. Guntur Talkies star Siddhu Jonnalagadda playing the lead role. He plays the role of a celebrity manager and a major part of the plot revolves around the film industry. Though it was actually planned for a full length film, makers later decided to make it a web-series.

We will have to wait and see if this web-series will mark the comeback of director Ajay Bhuyan.

RGV Opens Up about ‘Kadapa’ 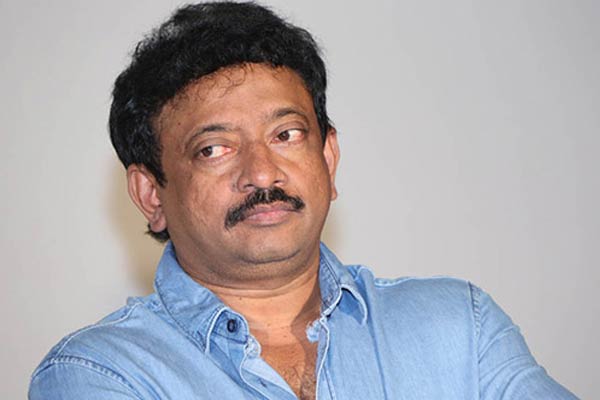 The maverick filmmaker Ram Gopal Varma has more fans not just for his directorial brilliance but also for his off the camera quirks and interesting take on regular happenings around the world. He is also known for his controversial subjects relating to politics and mafia and stunned everyone when he announced Lakshmi’s NTR- a biopic on Sr.NTR’s wife Lakshmi Parvathi and her influence on Andhra Pradesh’s politics.

Now, he has given a shocker in the form of latest web series named Kadapa which deals with the hard core reality of Rayalaseema and factionist movements. His first web series Guns and Thighs was quite hard hitting and became talk of the town when it released. RGV also took time to clarify that people might think he already touched similar theme in Rakta Charitra but he confessed that it was only on the scratch!

RGV also said that web series gives him ample freedom to showcase what he exactly wants to tell about a subject and announced the trailer release date as December 15th! We will have to wait and see what RGV has in store this time!

The team, which explored about 45 sq km area around Srisailam, found the reserves near Chennakesavula Gutta and Padra villages. The mineral is of superior quality.

According to AMD-OU team Kadapa super basin has about five lakh tons of Uranium and Telangana  has about a lakh ton of reserves.

The research team of published their findings in the latest issue of Chinese Journal of  Geochemistry.

The reserves may contribute substantially to Uranium stocks of India. It may be recalled that Uranium Corporation of India (UCIL) has already set up Uranium mining facility near Tummalapalle village that falls in Kadapa super basin. Uranium is considered to be the future fuel of India.