Prabhudeva married to a Physiotherapist 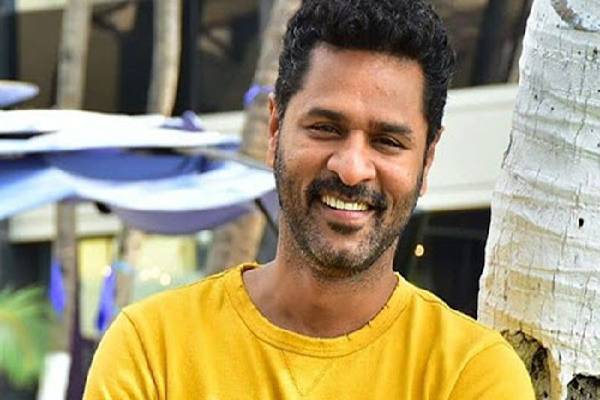 Actor, choreographer and director Prabhudeva is now in a happy space and he got married recently. After divorcing his first wife, he was in a neck deep relationship with Nayanthara. The duo parted ways years ago and Prabhudeva was staying single over these years. There are speculations about his wedding from the past few weeks. Prabhudeva got married to Physiotherapist Dr Himani. His brother Raju Sundaram confirmed the news about his brother’s marriage. He even said that the wedding took place in May this year in Prabhudeva’s Chennai residence.

The duo stayed in a relationship for months after which they decided to take the relationship further. Prabhudeva is currently residing in Mumbai and he completed the shooting portions of Salman Khan’s Radhe. The film is aimed for Eid 2021 release. Both Prabhudeva and Himani took their parents approval before getting married.

Prabhudeva to get married again? 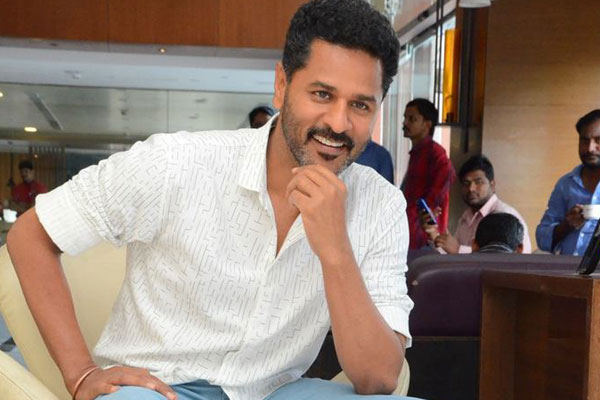 Prabhudeva is one of the best choreographers in the country. He tested his luck as an actor, director and turned successful. He is focused on direction currently and is busy with a bunch of Bollywood projects. The veteran actor was married to Ramalatha after which he fell in love with actress Nayanthara which created a sensation. The actor divorced his wife to get married to Nayanthara which landed him into controversy. His wife Ramalatha staged a protest along with his children and they are divorced later.

The latest update says that Prabhu Deva will direct Salman Khan once again for the next Tiger series. The pre-production work for the sequel of Tiger Zinda Hai has started already. Salman Khan prefers Prabhu Deva over Kabir Khan and Ali Abbas Zafar for the sequel. Though it is quite early to talk, Salman Khan already locked Prabhu Deva to direct the project. The project will start rolling early next year. Radhe is slated for Eid release but it may be pushed due to coronavirus row. 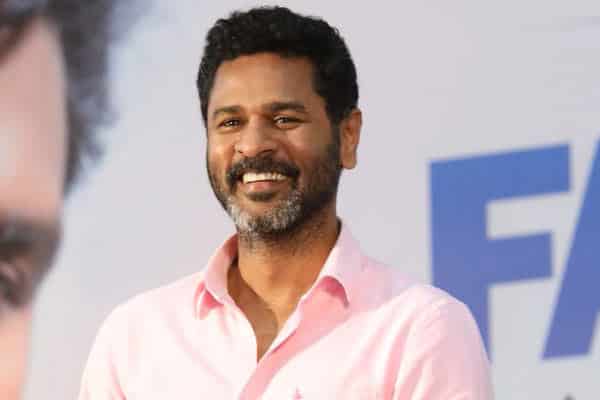 Nikisha Patel, who made her debut as heroine with Pawan Kalyan movie Komaram Puli made sort of sensational comments that she wants to marry Indian Michael Jackson Prabhu Deva.

While chit chatting with media she told she has good friendship with Prabhu Deva and also both the families have good relationships. Then reporter asked when will she act with Prabhu Deva. For this she answered, “ You are asking about doing a movie with Prabhu Deva but I want to marry Prabhu Deva ”. This statement left many surprised. Prabhu Deva has long been married and has two children. Prabhu Deva, who divorced his wife, wanted to marry Nayantara but in the last minute that did not work out.

We have to wait and see whether Nikisha Patel will really marry Prabhu Deva.

The film will be the third installment of Dabbang and has been tentatively titled Dabbang 3. The regular shoot of the film will kick-start from April this year and Prabhu Deva is currently busy with the script work. Salman once he wraps up the shoot of Race 3 will join the sets of Dabbang 3 and the film has been slated for Christmas 2018. Salman Khan and Arbaaz Khan will bankroll this big budget action entertainer. While Sonakshi Sinha will reprise her role, the other female lead is yet to be finalized. 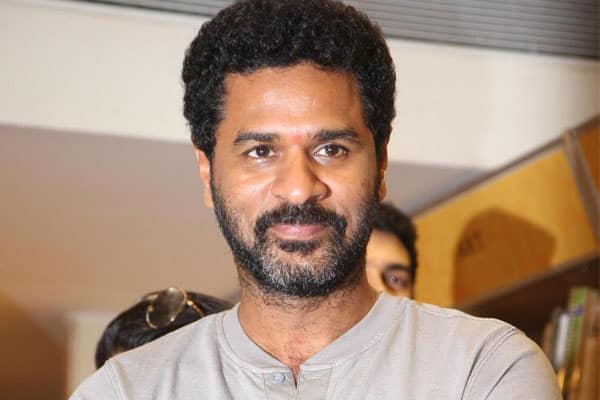 After the tremendous success of ‘Baahubali’, the entire nation is closely observing what sort of projects Prabhas choose next. There is a new speculation surfacing every other day claiming to be an exclusive news on Prabhas’ Bollywood debut. Actor-choreographer turned filmmaker Prabhu Deva has now made an interesting revelation about directing Prabhas.

Speaking to a leading English daily, Prabhu Deva has confirmed that he would direct Prabhas after he was done with ‘Saaho’. He further said that he has set up a project with Prabhas not just to cash in on his recently found fame but owing to their friendship.

“Prabhas is a dear friend. I’ve known him from the time he set foot in cinema. And, I have been thinking of directing him for a while now. In fact, he sportingly did a cameo appearance in my Hindi film, Action Jackson. Right now, he’s busy with his next Telugu film Saaho, post which we will do our film together,” reveals Prabhu while speaking to the national daily.

Prabhu Deva however hasn’t clarified if his film with Prabhas would be the actor’s highly awaited Bollywood debut or another Hindi-Telugu-Tamil trilingual. On the other hand, buzz is strong in Bollywood circles that both Karan Johar and Sajid Nadiadwala are planning to rope in Prabhas in a direct Hindi film.

It may be recalled that Prabhas has committed to work with ‘Jil’ fame Radhakrishna for a pure love story after ‘Saaho’.