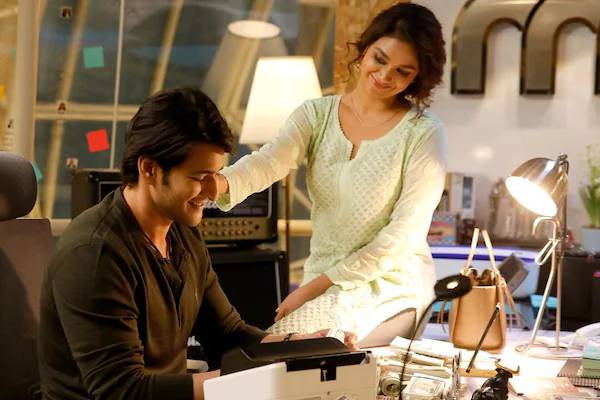 Sarkaru Vaari Paata has ended up an Average venture at the box-office with a distributor share of 99.30 Cr (excluding GST input). The film is a loss venture for almost all the distributors barring East which is close to breakeven. After a good weekend, the film has mixed weekdays with A.P performing better than the Nizam area. The rest of India markets and USA buyer has lost on the film. The film is an underperformer when compared to Mahesh Babu’s earlier films like Maharshi & Sarileru Neekevvaru. It has collected less than Pushpa which had restrictions on ticket rates in A.P and that tells about the performance of the film. 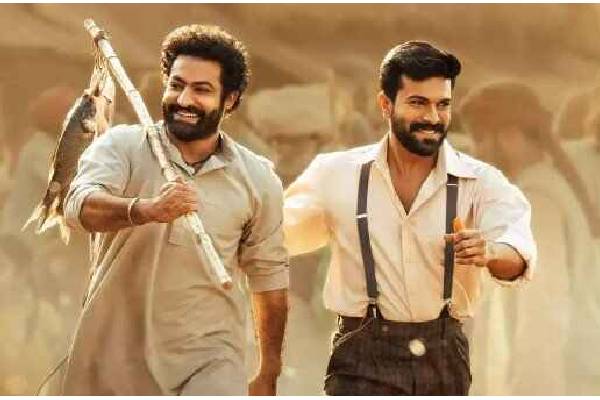 RRR has ended up it’s run worldwide with a humungous gross of 1118 Cr. Distributor share of the film is 557 Cr(excluding GST input). It is #4 movie of all time (for any Indian film) behind Dangal, Baahubali2 & KGF2. The film is a profitable/breakeven venture for all distributors in the Telugu States though exhibitors have lost on it. Few distributors outside the Telugu States have lost on the film. The film has grossed 27.5 Million Overseas with North America alone contributing more than 50 percent of the total gross. 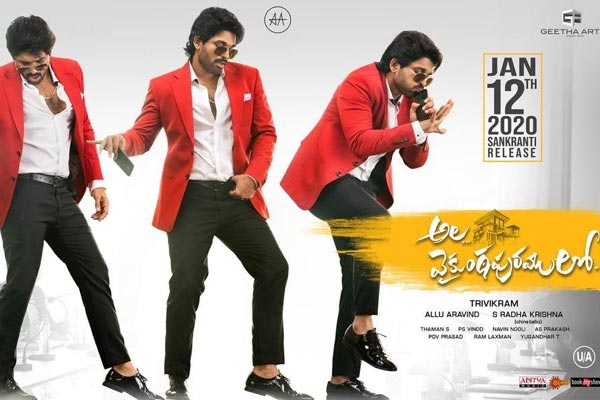 Ala Vaikunthapurramuloo has ended up its run worldwide with a distributor share of 163.20 Cr. The film is the third-highest earning Tollywood film worldwide only behind Baahubali: The Beginning. It also stands at All-Time Top2 when it comes to the Telugu States alone as it has beaten  Baahubali: The Beginning. The film is an All-Time Blockbuster with huge profits for all the buyers involved. Worldwide theatrical rights of the film are valued for 85 Cr and film has almost doubled its pre-release business which is outstanding for a biggie. The film has a sensational run even after huge collections in the Sankranthi days. For the first time in career, Allu Arjun has achieved the feat of having a film stand at All-Time Top1 ( excluding Baahubali(s) ).

* – Gst output for Nellore area is added though the distributor won’t get as the distributor shares in the database for recent record-holders Syeraa & Saaho includes it. 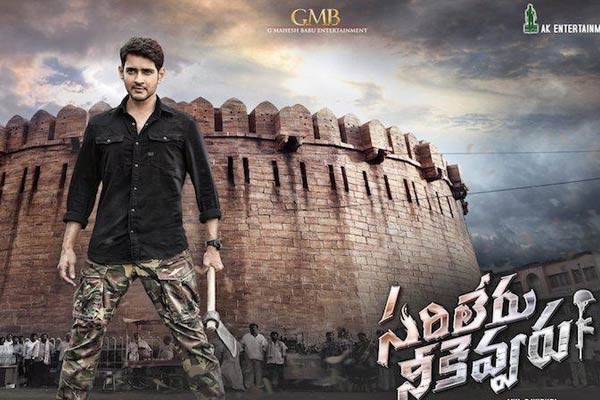 Sarileru Neekevvaru has ended up its run in the Telugu States with a distributor share of 130.20 Cr. The film is the fifth-highest earning Tollywood film Worldwide behind Syeraa Narasimha Reddy.  It stands at All-Time fourth in the Telugu States beating Syeraa but the numbers of that film in Rest Of India Markets & Overseas have given it a lead in the Worldwide total. The film is a Blockbuster with huge profits for buyers in the Telugu States. Rest Of India buyers have just breakeven while Overseas buyer has faced around 10 percent loss. Also, Mahesh Babu has shown consistency since Bharat Ane Nenu with every film entering All-Time Top 5 by the end of its run for that time.