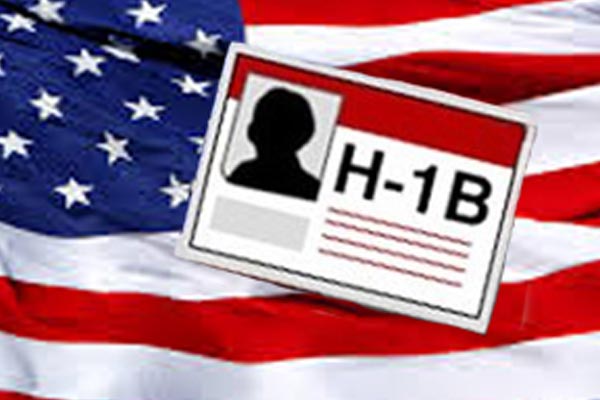 As the uncertainty regarding the Trump’s executive order on H1B prevails, it is expected to have a huge impact on the Telugu diaspora. Recently the Lofgren’s H1B bill created a tense situation in both the telugu states which sends the highest number of students from India to the US every year.

Amid this chaos, Andhra Pradesh Chief Minister N Chandrababu Naidu, in the context of the US making work visas more difficult, said “After Trump came, a lot of telugu students who went to US are facing issues. Telugu people are sad due to the restricts being imposed on H1B. We have to fight for our jobs there. It is not right to fire people. Our government is also taking up this issue. In such crisis situation it is better to create jobs in our very own region.”

The ‘Telugu Boom’ has been increasing consistently to an extent that one in every four Indians travelling to the US now belong to the Telugu Regions.

Earlier the Telangana State Minister of IT K T Rama Rao said, “Any legislation targeting big Indian outsourcing companies would wean them away from their dependency on servicing American companies. Without the visa program, they would have to engage in new lines of work that created value in Hyderabad and not abroad.”

Going to US for education or employment has become a local tradition in the families of the two telugu states.

Naidu in the context of Trump’s candidature as republican nominee for president said “If you listen to what Trump says, you will understand the hollowness. Even a top-ranking nation like America is having a leadership crisis”

KTR also said that “Ideally, a president of the United States would have a balanced perspective on business, but if he wants tech firms to stay, he should create better job readiness in the U.S.”
Both the ministers are upbeat about the future of their states. However, it is not only a testing time for the visa holders but also for the famous Chilkur ’Visa Balaji’.

To ease the tautness, Ministry of External Affairs’ official spokesperson Vikas Swarup said “Let’s not prejudge the outcome because we have seen what has happened to the similar bills in the past also. If and when the executive order is passed, we will certainly give a reaction. They are fully aware of our position in this particular matter”