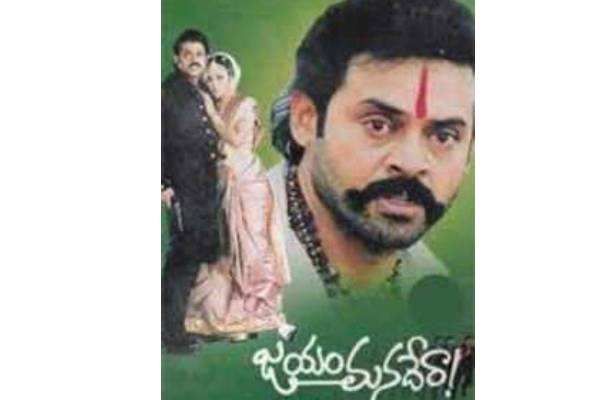 Victory Venkatesh – N. Shankar’s Jayam Manadera which released on 7th October 2000 has completed 20 years by today. The film in its full run had managed to collect a distributor share of 13 Cr and emerged as a Super Hit. It was the fifth biggest grosser of the year 2000. The film had created All-Time first week record in the Nizam area at the time of release beating Annayya and second overall (Total Telugu States) behind the same film. It was a golden year for the hero Venkatesh as his Sankranthi release (Kalisundaam Raa) of the same year with 16cr share had emerged as the All-Time Biggest grosser of the Industry. 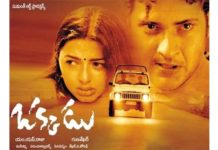