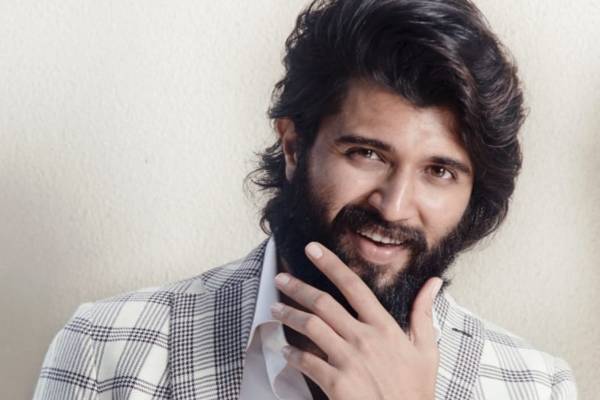 Pushpaka Vimanam marks the coming together of the Deverakonda brothers, Vijay Deverakonda and Anand Deverakonda. While Anand plays the lead role in the film, Vijay is producing it.

As a part of the film’s promotional campaign, Vijay and Anand took part in a candid interview, in which they spoke at length about their personal lives and cinema career as well.

“Anand gave us a life-changing moment which has been a turning point in our lives. After completing his graduation in the USA, Anand called us and said he bagged a job at Deloitte. Mom, dad, and I were elated with the same and we hugged each and cried all out of happiness,” Vijay said.

Adding further, Vijay said Anand has been following him wherever he went. “First, you joined the same school that I was studying in. Now, you’ve entered Telugu film industry after me.” Anand was quick to reply as he said “That is what younger brothers do.”

Click here to watch the video to catch more interesting revelations made by the Deverakonda duo.

About Pushpaka Vimanam, Vijay says the film is a proper entertainer with a loveable plot.

The trailer of Pushpaka Vimanam will be unveiled on the 30th of this month while the film is releasing in theatres on the 12th of November.