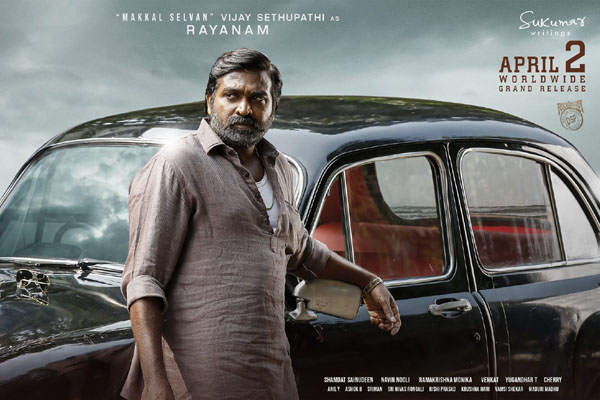 Uppena is one small film that generated terrific buzz before its release. Trade analysts are expecting the biggest opening numbers for Uppena which never happened for any small film in Telugu cinema. While the distributors are betting big on the film, Uppena has to do exceptional business to reach the breakeven zone and leave everyone in profits. Uppena’s success is quite crucial for Telugu cinema and it would give a huge boost for the upcoming movies that are gearing up for release in February and March.

There are a lot of debates going on about the film’s climax but the makers are pretty confident that it would appeal to the audience. Sukumar’s last-minute changes, lead actors (Vaisshnav Tej, Krithi Shetty), Devi Sri Prasad’s music, Shamdat’s cinematography and Buchi Babu’s narration are the expected to take the film to the highlights of the film. With a lot of expectations and positive buzz surrounded, its time to wait to see if Uppena sets new benchmarks in Telugu cinema and if it proves the potential of content-driven films. Uppena is hitting the screens on February 12th and the advance sales are quite good.