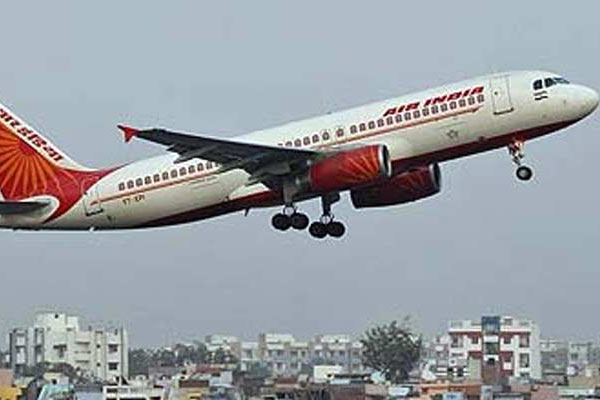 All passengers were serviced through the fully sanitized International Arrivals of the Main Passenger Terminal.

Airport officials said all arriving passengers and aircraft crew were brought out from the aircraft in a batch of 20-25 persons each. Every passenger and crew member was screened by the Thermal Cameras positioned at the aerobridge exit under supervision of the Airport Health officials (APHO) as per the directives of Ministry of Health & Family Welfare prior to the immigration formalities.

After the health screening of passengers, the CISF personnel in their protective gear escorted the group of passengers to immigration clearance.

Glass shields were provided at each manned immigration counter to avoid any personal contact between the passengers and immigration officers.

Every baggage was sanitized by the disinfection tunnel integrated to the baggage belt as arranged by the airport.

As per the government’s norm the passengers were taken for mandatory 14 day quarantine at the designated locations in the city.

This was the ninth flight to land at the Hyderabad Airport under the Vande Bharat Mission, the biggest ever evacuation exercise undertaken by India to evacuate the Indian nationals stranded in various countries due to Covid-19 lockdown.

The airport, through these nine flights, has received nearly 1,500 evacuees from countries like the US, Kuwait, the UK, the UAE, Philippines and Malaysia.

Meanwhile, the airport also handled a departure repatriation flight from Hyderabad to Delhi on Sunday. Air India AI 1840 departed at 6.41 a.m. with 68 passengers to Delhi. From Delhi, these passengers are scheduled to be airlifted to various foreign destinations in the UK and the US.

All departing passengers were serviced through the fully sanitized Interim International Departures Terminal (IIDT) as per all safety protocol in place.

Special screening and safety measures were in place during the flight’s handling to protect against the Covid-19 threat, including thermal screening prior to terminal entry, mandatory social distancing enforced through special queuing arrangements at all passenger processing points.

With this the Hyderabad Airport also handed 13 departure flights serving over 1,000 foreign nationals who were repatriated to countries like the US, the UK, the UAE, Kenya and Germany.