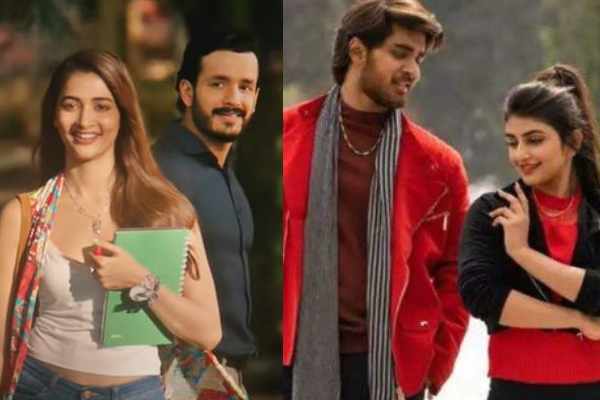 Pelli SandaD was released between low expectations and the film too got a strong hold during the weekend. Pelli SandaD witnessed packed houses on Saturday and Sunday all over. Both these films have to receive decent footfalls over the weekdays to recover their investments and end up in profits. Naga Chaitanya and Sai Pallavi starter Love Story witnessed houseful boards on Saturday and Sunday in cities with limited shows. Siva Karthikeyan’s Doctor too had a decent weekend at the box-office.