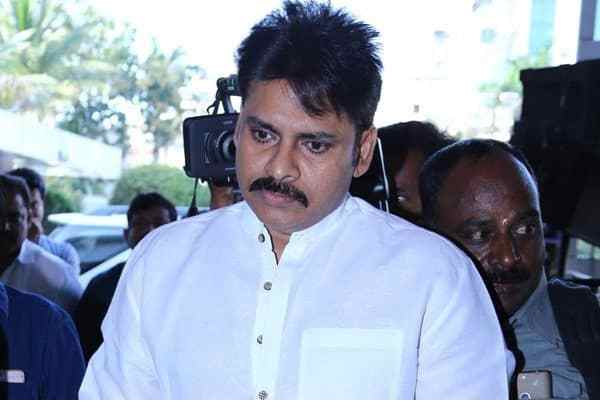 Surprisingly, Pawan tweeted the video of Sri Reddy, which led to this controversy, three times through his Twitter handle leaving fans in a state of confusion. What is more startling about this video that it is a morphed and forged version of the original one.

Below are the charges:

Tv9 telecasted the video on 16th of this month by beeping the cuss word uttered by Sri Reddy. But, Pawan Kalyan posted the edited one with the intention to harm the reputation of TV9. He has posted the video by deleting the beep sound from the original version to show TV9 in a false light. Sources tell Telugu360 that video has been downloaded from TV9’s YouTube channel and auido was added by Pawan’s team. TV9 didn’t air Sri Reddy’s press meet live.
Miffed with all this, TV9 is now going to file a criminal case on Pawan Kalyan for defaming the channel reputation by using fraudulent and false mean.
We have to wait and see how far this confounding saga will continue and how Pawan Kalyan reacts on these criminal cases. 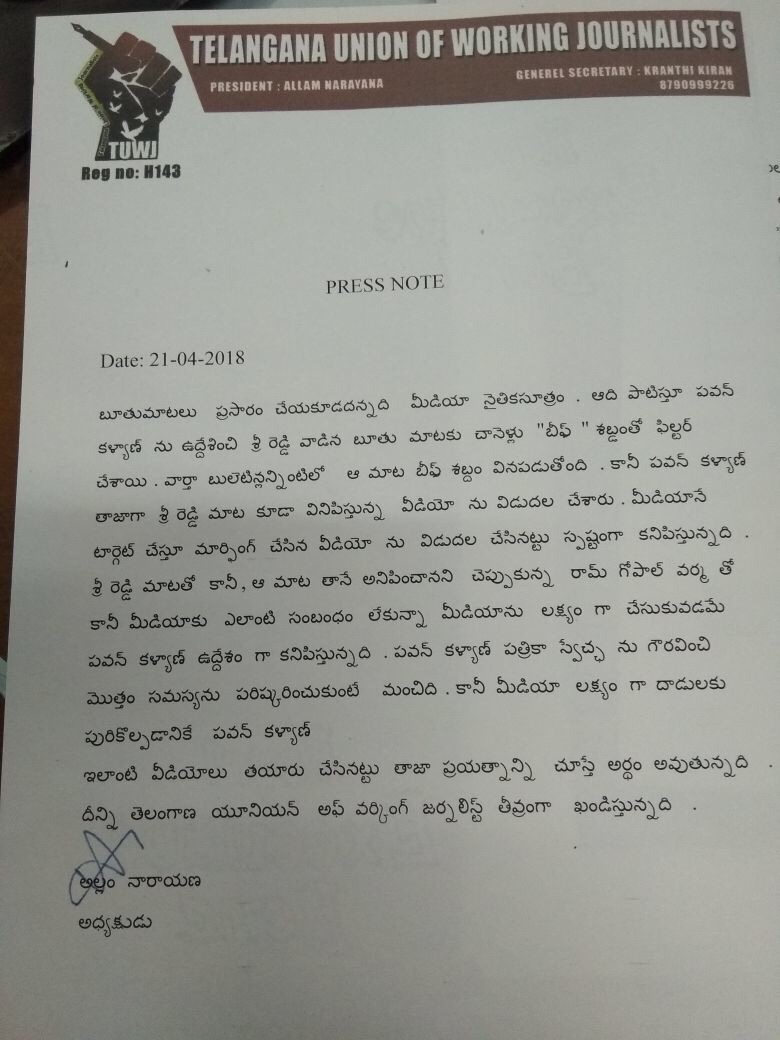