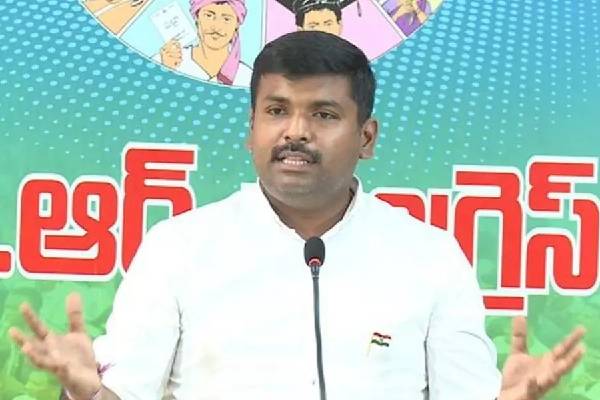 Minister for Industries, Gudivada Amarnath, on Wednesday took strong exception to TDP leader and former IT minister, Nara Lokesh’s claims on investments to the state during the TDP regime. He said that Lokesh was speaking lies as his father Chandrababu Naidu.

The Minister said that the people of the state were aware of the sort of people invited and the drama enacted at the three investment summits held in Visakhapatnam during the TDP regime. He said that fake people, fake companies and fake MoUs were signed during those three summits.

Amarnath said that with the media support, the TDP had made tall claims about the three investment summits, besides the visits to Davos and US by Chandrababu Naidu and his team. He also cited how a section of the media promoted even Nara Lokesh about inviting investments to the state from various countries during the TDP regime.

The Minister said that Japan’s Yokohama had come to the state in 2020 October with an offer to establish a tyres company at Visakhapatnam. The state government had given permission to the firm in 2020 December and the company and the first phase of the company was inaugurated in 15 months.

The Minister advised Lokesh to stop spreading false information as if people don’t know the facts. He said that people of the state have clear information about the investment summits conducted by the TDP government at Visakhapatnam and Vijayawada and the sort of MoUs that the government had signed those days.

“You can’t bluff people all the time,” the Minister said ridiculing Lokesh’s statements on industries and investments to the state during Jagan Mohan Reddy’s tenure.