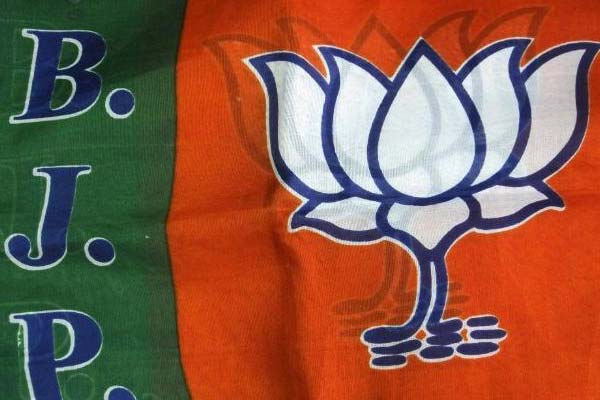 What is behind the sudden belligerence of the YSRCP MPs in both the houses of Parliament? The YSRCP MPs, whose presence was barely noticeable in the house, have suddenly hogged the limelight in the monsoon sector. They raised the issue of special status and even stalled the proceedings of the house.

But the past record of the YSRCP MPs has only shown them as trusted allies of the BJP. They have supported all the bills and key decisions that the Modi government took. They strongly backed even decisions like the Article 370 abrogation and the Ayodhya issue. But, this time around, the story is different. They have become hyperactive and are raising different issues in an unusually aggressive manner.

But, political observers say that the YSRCP’s newfound belligerence is actually part of a strategy that the BJP has unveiled to counter the Opposition. The YSRCP is stalling the house only to benefit the BJP government. By stalling, they are actually not allowing the Congress and other opposition to raise tougher issues like the fuel price, covid handling and other such things. This is nothing but bailing out the BJP from a tricky situation.

In the Rajya Sabha, an otherwise calm MP like Vijayasai Reddy entered the well of the house and shouted slogans demanding special status to the state. Similar scenes were witnessed in the lower house. By raising this issue and stalling the house, the YSRCP is bailing out the BJP. Political analysts say YSRCP-BJP jugalbandi is part of a well-thought out strategy to beat the other parties. Though the opposition parties have seen through this, they are unable to do anything about it.