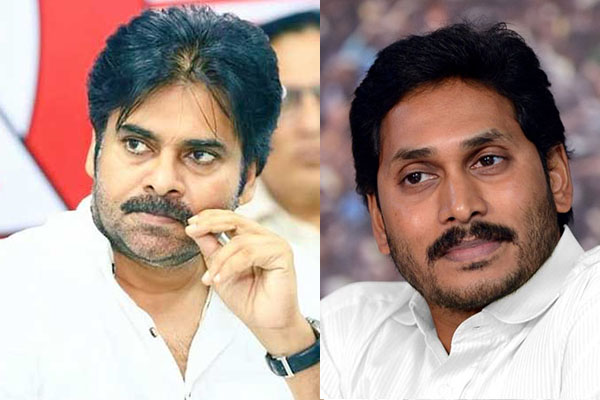 It appears to be the Jaganmohan Reddy government’s specialty to convert a crisis into a deeper crisis by giving multiple twists. The latest controversy is regarding the making of a new sacred chariot for the Antarvedi temple. Already, the burning of an age old chariot brought bad name to the government forcing it to order a CBI investigation. Now, the mishandling of the allotment of works on the new chariot gave rise to a fresh crisis. The Government has allotted these works without calling for tenders.

Moreover, the local ‘Agnikula Kshatriyas’ have been demanding allotment of these works for them. These fishermen have been worshipping at the Antarvedi temple for generations. In fact, the fishermen communities in villages spread over the area regularly offer prayers at the temple, which is located closer to the coast. By virtue of this, those attached to the temple for decades are claiming a right for getting these works on making the sacred chariot for their temple.
Jana Senani Pawan Kalyan has come forward and given his total support to the locals on this aspect. He has asked the Government to consider their demand and accordingly involved them in the chariot works.

However, the Government has given these works to outsiders without giving a chance to the fishermen. The officials have made arrangements for beginning the chariot works. For this, ‘Narasimha Homam’ ceremony is going to be held today. Incharge Minister Dharmana Krishna Das is attending the function. Unafraid of this, the fishermen are filing a petition in the court for stay on the works till they are given the chance to make the chariot. 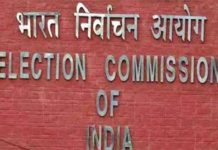