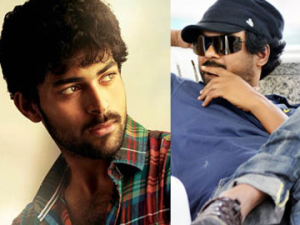 Awaiting the release of his upcoming film Kanche’, lanky Mega hero Varun Tej is busy shooting for his third film in the direction of Puri Jagannadh. Titled Loafer, the regular shooting kick started in July and the unit has wrapped up the first schedule in Jodhpur.

Now, the unit will take a short gap and start shooting in Jaisalmer of Rajasthan from the next week. This schedule will continue till the end of this month. Known for his knack of completing his films in least possible time, Puri Jagannadh is desperately trying to complete the film by mid-September. Disha Patani, a young Bollywood model, is playing Varun’s love interest in the film. C. Kalyan is presenting the film Sri Subha Swetha Films is bankrolling it.