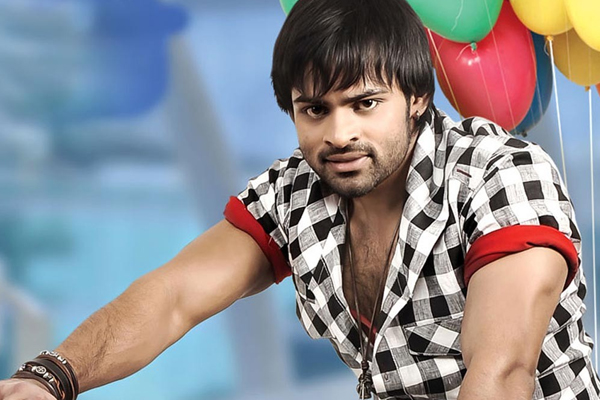 Mega hero Sai Dharam Tej’s upcoming film in Harish Shankar’s direction is on the brink of its completion. Titled ‘Subramanyam For Sale’, this was being produced by Dil Raju and Regina is the heroine. This movie is slated to hit the screens on September 24th.

In the meantime, the pre production activities for his next film, in Sunil Reddy’s direction, have started and the makers are busy in finalizing the cast and crew for this film. As per the close source, it is believed that Sai Dharam Tej will romance 5 heroines in this movie. Although the names were not divulged, the source added that official confirmation will be out soon.

Touted to be an out and out action entertainer, major part of this flick will be shot in Sri Lanka. The regular shooting will commence from December. Stick to Telugu360 forore exclusive details on this project.