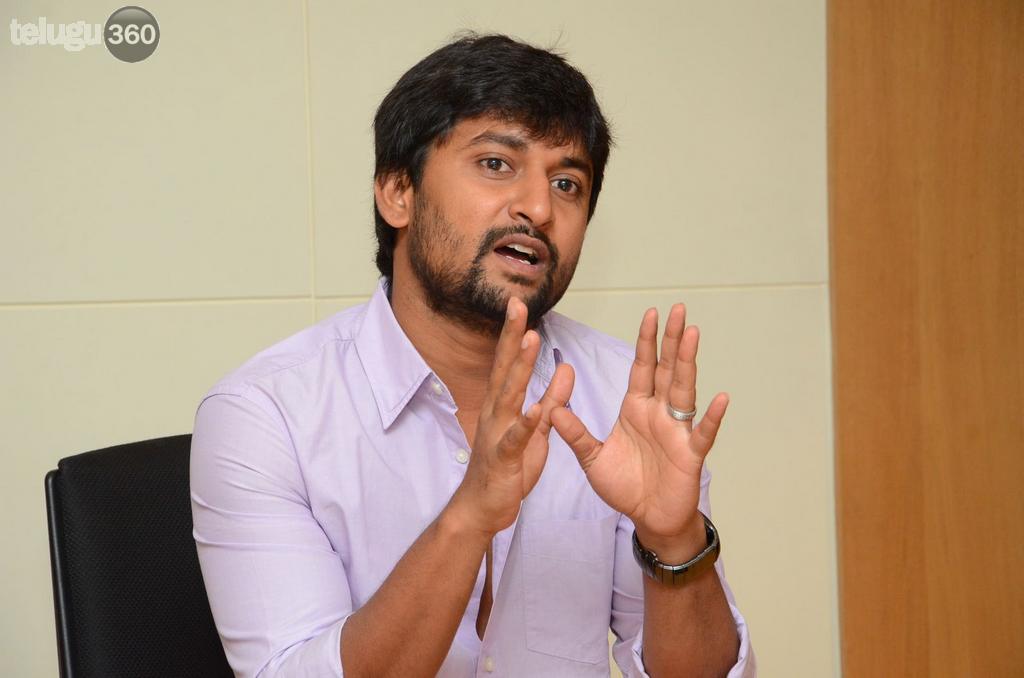 Young hero Nani, who is riding high after the super success of BBM, is currently busy shooting for his next film in Hanu Raghavapudi’s direction. Tentatively titled Jai Balayya, the film will to have Nani playing a hard core Balakrishna fan. Most part of the film is being shot in Ananthapur.

According to an exclusive report, Nani will soon start shooting for his next project which will be helmed by Mohana Krishna Indraganti. Shivalanka Prasad will produce the film and the movie will be launched very soon. The regular shooting of this film will kick start once Nani completes his current project. Remaining cast and crew will be announced shortly. 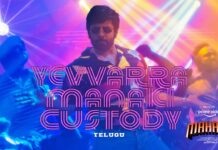