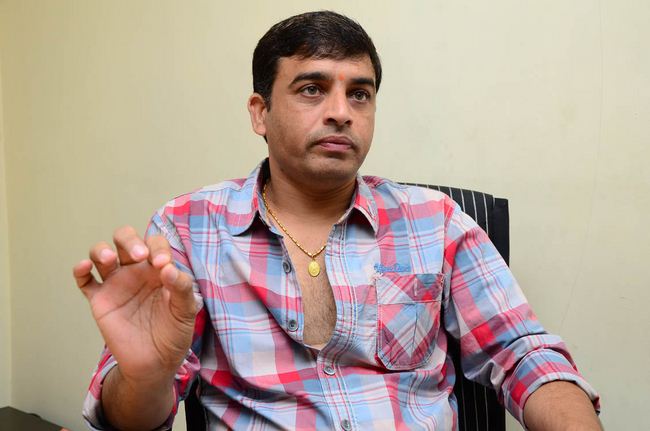 Ace producer Dil Raju has the tendency to announce multiple projects at the same time. After producing Kerintha,which released earlier year, he has recently wrapped up Sai Dharam Tej’s ‘Subramanyam For Sale’ which is gearing up to hit the screens very soon. Also, he made a formal announcement that he will soon do films with NTR and Pawan Kalyan.

Now, a close source to Dil Raju revealed that he will soon team up with Mass Maharaja Ravi Teja for a film which will be directed by Oh My Friend fame Venu Sriram. Reportedly, Venu Sriram has narrated a script to Ravi Teja and got the nod from him. The director is now busy giving the finishing touches to the script. It is heard that the project is likely to go on floors later this year or at the start of next year. Ravi Teja is currently busy shooting for ‘Bengal Tiger’.