Switch to: తెలుగు
Home Movies Movie News NBK in talks for a Biopic 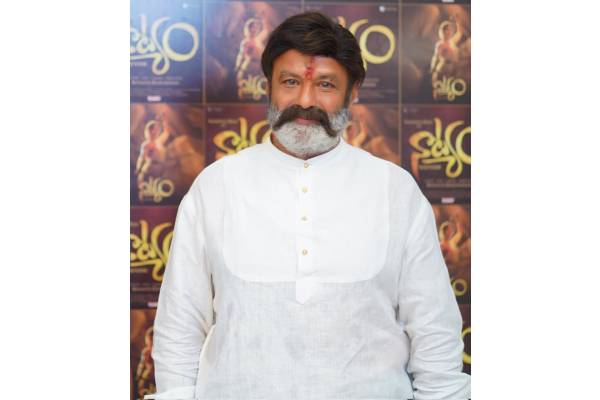 N andamuri Balakrishna is rushed with offers after Akhanda ended up as a massive hit. The veteran actor is not in a hurry and is taking projects on a selective basis. He recently joined the sets of Anil Ravipudi’s mass entertainer and the film hits the screens next year. Balayya is also in plans to take up the sequel of Aditya 369 for a long time. Tollywood producer C Kalyan revealed that he will soon produce the biopic of Ramajunacharya with Balakrishna and the arrangements are going on. The film will be made on an international scale with interesting collaborations.

Ravi Kottarakara and Chinnajeeyar Swamy will also be associated with the film. Balakrishna will listen to the final script soon and he will take a call. C Kalyan shares a great bonding with Balakrishna and he produced several projects with the veteran actor. C Kalyan is also constructing an amusement park in association with the government of Tamil Nadu and Balakrishna is expected to inaugurate it. C Kalyan also made strong comments on Telugu Producers Guild and about the recent strike of producers. He said that the strike fetched no good results.