Bollywood beauty Anushka Sharma is married to star cricketer Virat Kohli and the star couple is blessed with a baby girl. Anushka Sharma is back to work and she is working on several projects. The top actress sizzled in a black party skirt setting up the Instagram on fire. She wore this specially designed outfit for the 50th birthday bash of Bollywood filmmaker Karan Johar. Anushka Sharma posted a bunch of pictures in the outfit and she looked super hot and revealing. On the work front, the actress is preparing for her next film Chakda Express in which she essays the role of former Indian captain Jhulan Goswami. 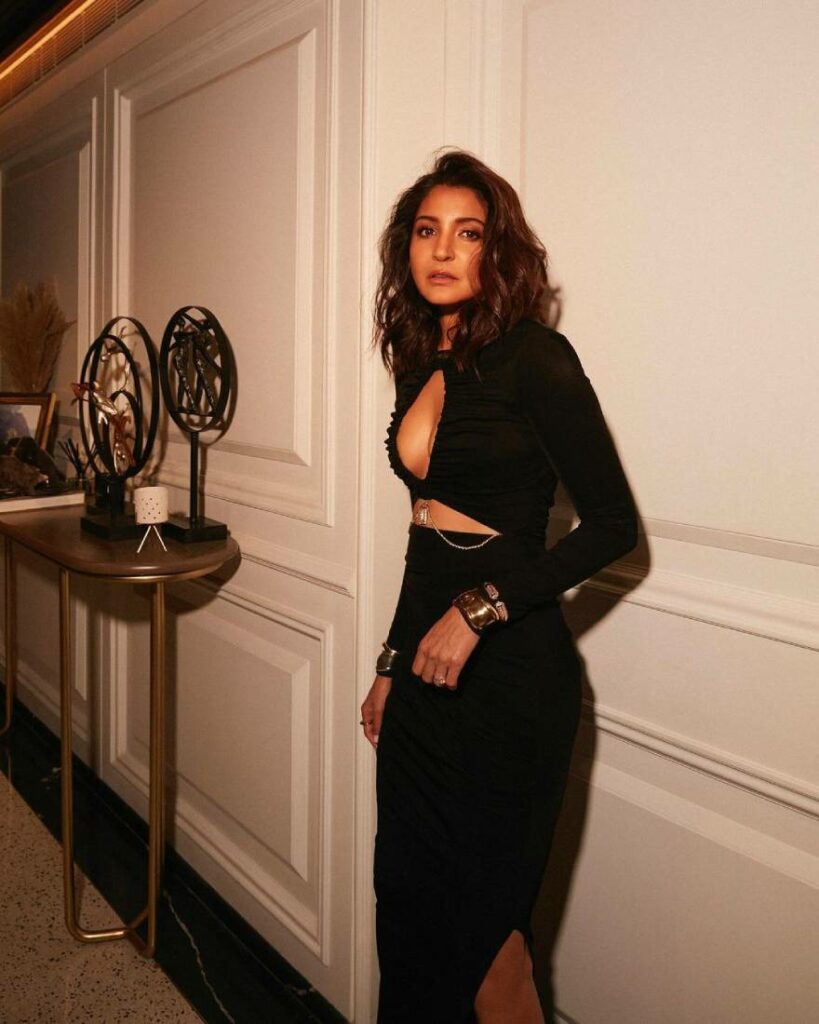