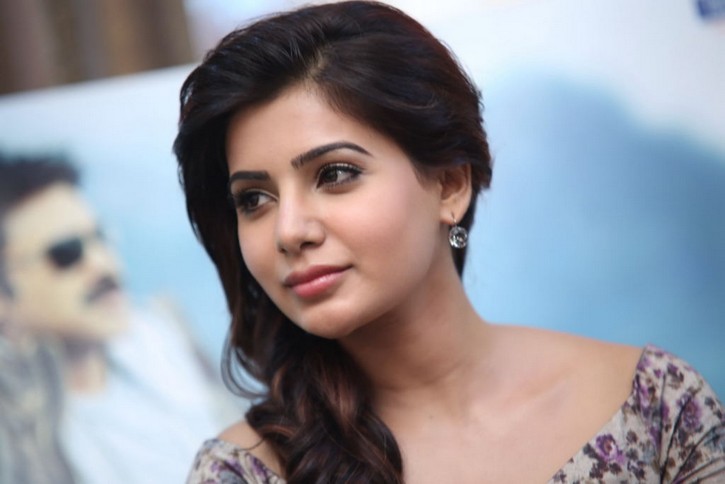 Ever since the remake of Malayalam smash hit Bangalore Days surfaced in news, a number of crazy combinations were heard for the Tamil and Telugu versions. But the makers have opted for Rana, Aarya, Sri Divya to play the lead roles in the Tamil remake. Bommarillu Bhaskar is directing it and the regular shooting is currently going on in Chennai.

If the fresh reports in the media circles are to be believed, Samantha, one of the busiest actresses at present, will join the unit in a short while. It is heard that she was roped in for this film to replace Nitya Menen’s role in the original version.

PVP Cinemas banner is bankrolling this film which also has Bobby Simha and Lakshmi Rai in crucial roles.