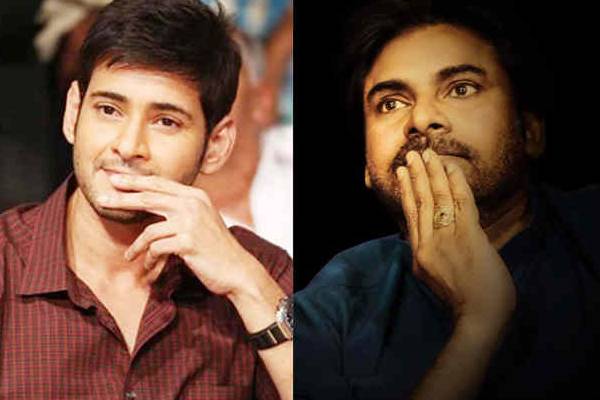 The entire release chart for the year is packed and several biggies are announcing the release dates of their projects for next year. Superstar Mahesh Babu was the first actor to lock his place for Sankranthi 2022. His upcoming movie Sarkaru Vaari Paata will head for release during the holiday season. Though there are speculations that Prabhas’ Salaar would head for a theatrical release for Sankranthi 2022, the makers of the film announced that Salaar will release in April next year.

The latest news is that Pawan Kalyan’s upcoming movie directed by Krish will release for Sankranthi. The title and the motion poster of the film will be out on March 11th marking Maha Shivaratri. Sankranthi 2022 would be interesting as two top stars of Telugu cinema Pawan Kalyan and Mahesh Babu will head for a fight. Both these films are carrying terrific expectations and the shooting portions will be completed in the second half of this year.