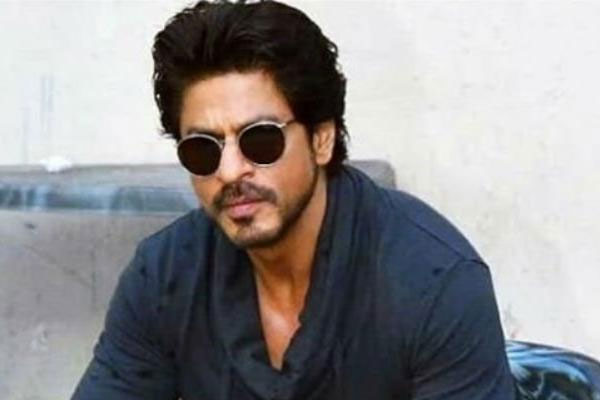 Bollywood Baadshah Shah Rukh Khan’s fans have been in waiting mode for the past four years. It was in 2018 his last film Zero released. The actor was not in a hurry and then came the coronavirus pandemic which delayed his plans. Shah Rukh Khan is now working without breaks and he has three projects lined up. This would be a great news for his fans as three films of Shah Rukh Khan are gearing up for a theatrical release in 2023. SRK has completed major filming of Pathaan, an action thriller directed by Siddharth Anand. SRK, Deepika Padukone and John Abraham are the lead actors and the film releases in January 2023.

Shah Rukh Khan is also working with Tamil director Atlee and the film is tentatively titled Jawaan. An official announcement is awaited. The makers of the film are keen to release Jawaan on June 2nd, 2023. Shah Rukh and Rajkumar Hirani are teaming up for Dunki and the film commenced recently in Mumbai. The film is announced for December 22nd, 2023. The year would be a perfect treat for SRK’s fans for sure. Apart from these, Shah Rukh Khan will be seen in cameos and special roles in films like R Madhavan’s Rocketry: The Nambi Effect, Aamir Khan’s Laal Singh Chaddha, Ranbir Kapoor’s Brahmastra and Salman Khan’s Tiger 3.