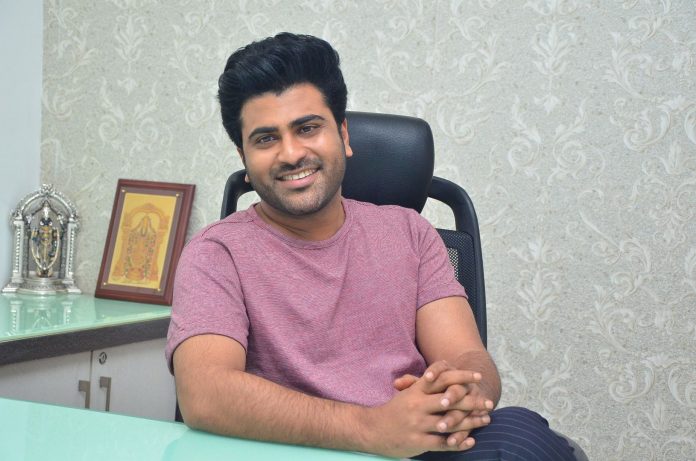 Sharwanand is one of the promising actors of Telugu cinema. He delivered more than half a dozen flops in the recent years. The actor is all set to team up with UV Creations for the third time. When Sharwa was suffering with flops, it was UV Creations who produced his comeback film Run Raja Run. The film was made on a budget more than his market during those days. They next produced Express Raja and the film too ended up as a super hit. Now Sharwanand has all his hopes on his next film with UV Creations.

The producers are on the hunt for the right script for Sharwanand and an announcement is expected soon. Sharwanand too is not in a hurry and he is on a break for now. He is cutting down his weight for his next film. Sharwanand also signed a film in the direction of Krishna Chaitanya. The film will be produced by People Media Factory.