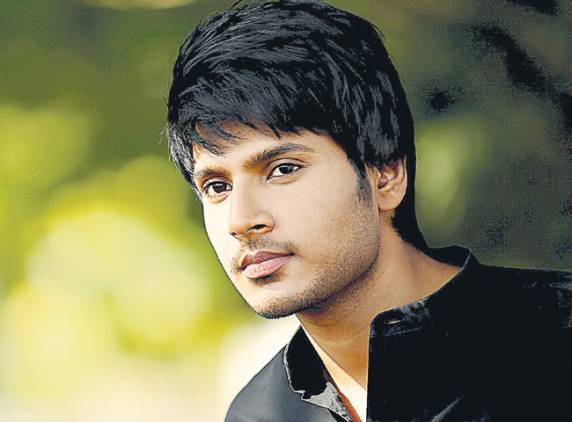 Young actor Sandeep Kishan is on high after the commercial success of his last outing Tiger. He is now taking a brief before moving on to his next project.

Going by the latest buzz, Sundeep Kishan’s next film will be directed by young writer Rajasimha, who penned dialogues for many big movies in the past. He made his debut as a writer with Shankar Dada MBBS and his list includes Bommarillu, Anaganaga O Dheerudu and few other movies. Recently, he penned dialogues for Rudhramadevi as well.

His movie with Sundeep Kishan will on floors very soon and 14 Reels Entertainment banner will produce it. More exclusive details for this project will be updated in Telugu360 very soon.