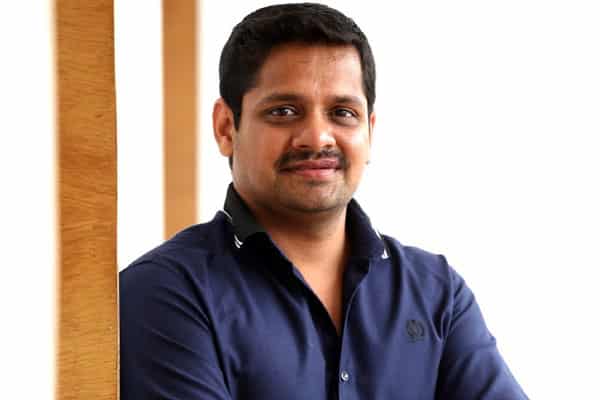 After the announcement of Nandi awards for three consecutive years by Andhra Pradesh government, it was producer Bunny Vas who has expressed his dissatisfaction over neglecting mega family heroes. This has further developed into biggest controversy with caste card taking the prime place and filmmakers openly claiming that those are Kamma awards, not Nandi awards.

Today Posani Krishna Murali announced that he disowning the Nandi award and going to return it back to AP government. Posani has strongly objected statements given by Nara Lokesh about Telugu actors, not posing Aadhar card in AP state and the jury of Nani award committee has Non Resident Andhrulu (NRA).

Let’s wait and watch how many days the media is going to stretch the Nandi award controversy which is taking new turns every day with fuel being added by many people like Bunny Vas.