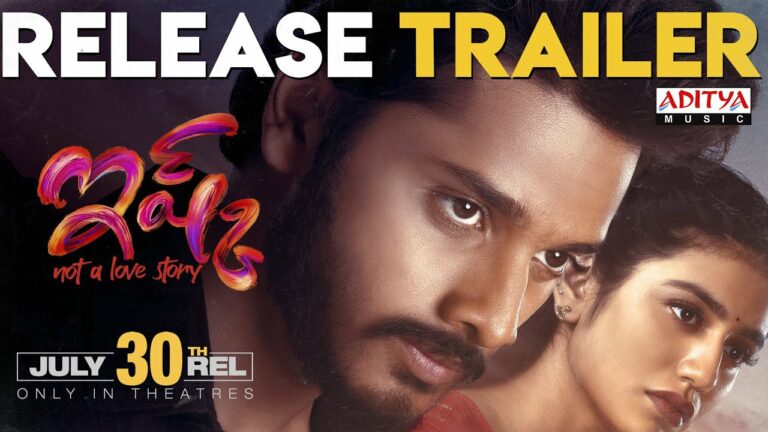 Teja Sajja’s Ishq – Not A Love Story is the first release from the Telugu film industry after the COVID Second Wave. The movie releases on the 30th of this month and the team have released their theatrical trailer.

The trailer has two different tracks. In one of the tracks, Teja and Priya Varrier are passionately in love and they land up in a life-changing incident all because of a man.

The other track is all about how Teja enters that man’s house and life to save himself and to teach him a lesson. The intense portions in the car and in the villain’s house seem to be the crux of the story and also, is the USP of the trailer.

The trailer seems to be effective and is able to pique the interest of the audience. It looks like will engage the audience with the narration and the emotions.

SS Raju directs the film which is produced by Megaa Super Good films. Mahati Swara Sagar has composed the music. 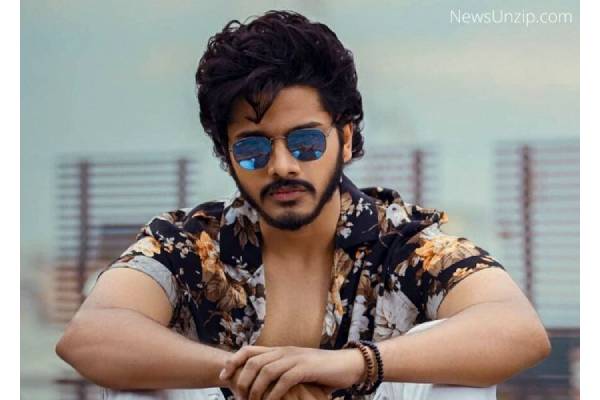 Made his debut with Oh Baby, Teja Sajja scored his first big hit as solo hero with Zombie Reddy and his third film Ishq is all set for release in theatres on 30th of this month. The young hero interacted with scribes to share few things about the film.

Did you feel it’s risky to release Ishq in theatres, under unfavorable conditions?
I completely believed my producers. It’s 94th film for Mega Super Good Films and I am certain they know the best about releasing the film. NV Prasad is a producer, distributor, and exhibitor himself.

How different is Ishq from regular films?
It’s a new content, very different from conventional films. It’s an edge of the seat thriller, keeps audiences guessing about what happens next. The film will not have the stereotype of the regular hero, heroine, and story of Telugu cinema. We made the film pacy reducing the runtime for 20 to 25 minutes and there will be no boring scenes. 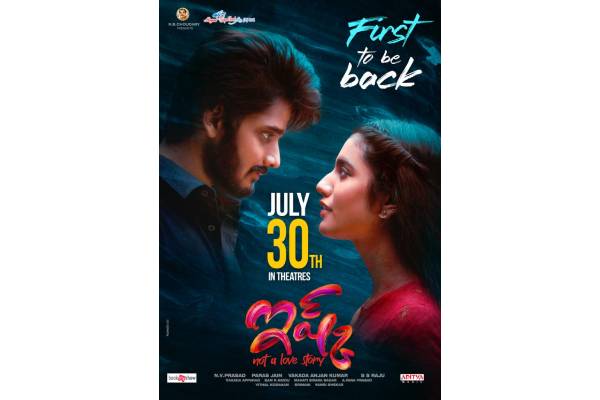 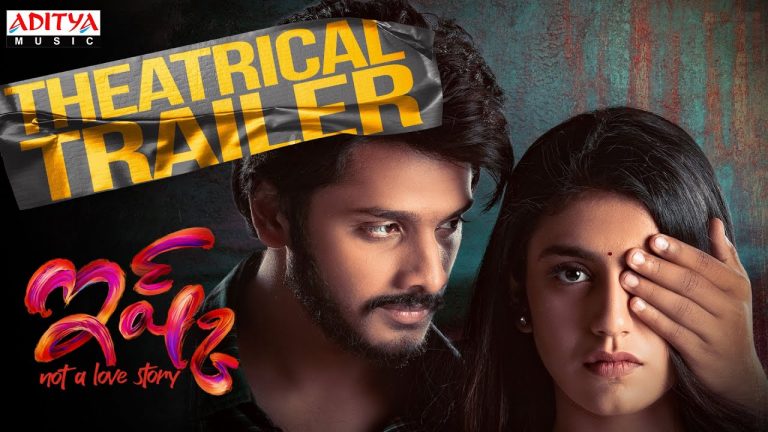 Trailer of Teja Sajja and Priya Prakash Varrier starrer Ishq, a psychological thriller, is out. The 94 seconds video that has nail-biting sequences lures you with its interesting theme. The trailer initially shows the fascinating romantic track of Teja and Priya. Agalekapothunnane song in the background is charming.

But then, the narrative takes a serious path with anxious expressions in all the faces. Someone is after Teja who takes it upon himself to track down the man behind the chaotic situations in his life. The trailer promises Ishq is going to be an edge of the seat thriller with some spine-chilling sequences.

Mahati Swara Sagar’s background score is the biggest asset as the thrilling episodes has no dialogues. Teja and Priya played their parts efficiently.

Produced by Megaa Super Good Films, Ishq is gearing up for release on 23rd of this month.