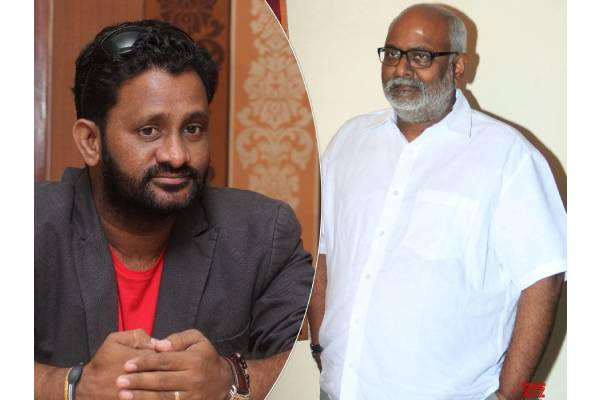 Oscar-winning sound engineer Resul Pookutty, who is under fire for labelling the recent pan-India blockbuster ‘RRR’ a “Gay Love Story” on Twitter, has received a vulgar slap from MM Keeravani, the music composer of films ‘Baahubali’ and ‘RRR’.

In response to a tweet on Resul Pookutty, Keeravani referred to him as “P*OKUtty.” In his reply to ‘Baahubali’ producer Shobu’s tweet, Keeravani wrote, “Maybe I am bad at using uppercase and lowercase letters, while typing letters but I respect every person’s freedom of expression, including of Resul Pookutty”.

Though the statement has nothing wrong, those who are familiar with Telugu swear words would be able to connect the dots, as the word highlighted in the end, is a form of a lewd comment on Resul Pookutty.

This obscene slap by Keeravani has gone viral on social media. However, the veteran musician is not receiving much criticism because many people believe Resul deserves to be castigated for his unnecessary sly remark on ‘RRR’.

With his remark on ‘RRR’, Resul certainly generated massive outrage, and this is currently a big issue on social media. 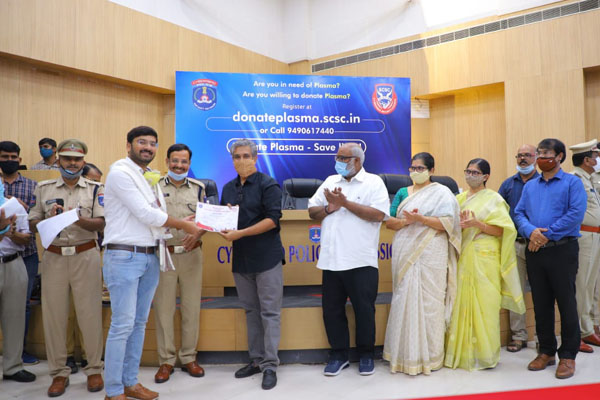 After megastar Chiranjeevi, Baahubali fame director Rajamouli on Tuesday underscored the importance of plasma donation and appealed to the people to come forward to donate plasma.

Rajamouli and his family members were tested positive for coronavirus and were in home isolstion.

Rajamouli hailed the plasma donors as role models and appreciated them for their act of humanity and showing kindness, against the stigma and all the myths surrounding covid 19 and donating plasma.

“The antibodies of recovered patients could help fight infection in those still suffering from it and the only source of these antibodies is the blood plasma of coronavirus survivors,” he stated

Cyberabad commissioner VC Sajjanar said, it is a proud moment to felicitate the ‘Plasma Yodhas (donors) who saved the lives of patients and also thanked their family members for support and encouragement. “I request more recovered persons to come forward to donate their plasma,” Sajjanar said. 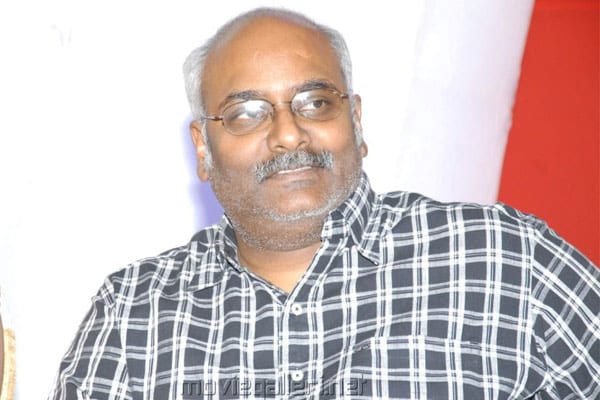 Veteran composer MM Keeravani composed the background score and RGV lauded his work. The cops are in plans to investigate MM Keeravani soon informed a source. The cinematographer and other technical crew have been in trace and they may be called any time. MM Keeravani who prefers to stay away from controversies landed into troubles for the first time. Before this RGV has been grilled for 3.5 hours and he was asked about the production, budget, remunerations, where GST has been shot and for how much it has been sold for.

God, Sex and Truth is a short documentary that featured adult Mia Malkova in the lead role.

RGV posted: “M M Kreem’s spiritual musical score for #GodSexTruth created a pinnacle of emotions thus underscoring the deepest of the depths of its soul. This is my first collaboration with MM Keeravaani 25 years after kshanakshanam.” Keeravani, who made films like Kshanakshanam, Annamayya, Sreeramadasu, and Bahubali is providing BGM for the first time in his entire career, for this kind of a film.

On the other hand, Mia Malkova shared in social media: “Thank you Ram Gopal Varma for shooting ‘God, Sex and Truth’ with me. It’s been an exhilarating experience to see myself through your vision,” she shared in social media along with a photograph of herself sitting nude in front of Varma, who is seen explaining her a scene from the video.

RGV , who has not given a hit film in last several years, has been creating sensations not with films but his projects and his maverick personality. 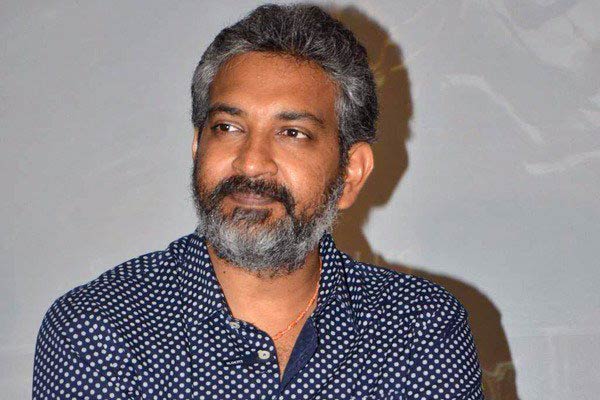 When the whole world is left with the hangover of Baahubali: The Conclusion, the makers are promoting the film all over. Taking no break SS Rajamouli and his team flew to London for the special British Film Institute screening that will take place tonight. Rajamouli along with Anushka interacted with the prestigious BBC NEWS channel and Rajamouli has been asked if he is ready to direct a Hollywood film is asked.

Without wasting much time, the ace director said “I would love to direct Indian stories and reveal them to the world. I will always pickup an Indian story which will reveal if it has to be told for Hollywood audience. If the world loves, I am ready to direct it in Hollywood. It is all the time that says. As of now I have no plans for the third installment of Baahubali. I thank each and everyone among the billions of fans who made this success possible”.

Rajamouli, Anushka, MM Keeravani and Shobu Yarlagadda have been present for the special premiere. Prabhas is currently in USA and Rana Daggubati is in Dubai for SIIMA Awards event promotions.