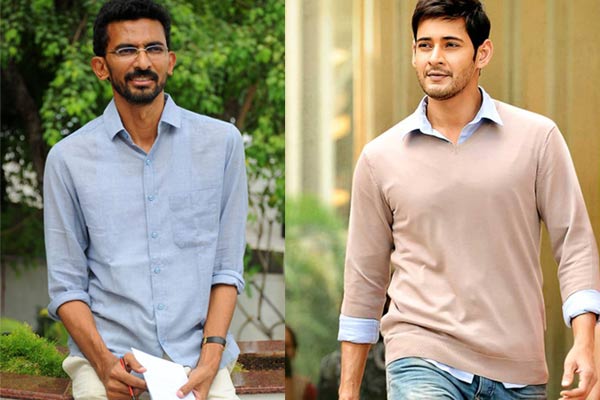 Director Jayant C Paranji and his wife have been more than good friends to Mahesh Babu and his wife Namrata Shirodkar. Giving him an opportunity to produce his film, Mahesh Babu had shown the value he gives to friendship. The director will be striking back next summer as a producer. He disappeared from the Telugu film industry after the debacle of Teen Maar starring Pawan Kalyan and moved over to Kannada movies. He marked his debut with a Puneet Rajkumar film in the Kannada industry. The director will be producing a film with Mahesh Babu and this is likely to happen simultaneously with the Murugadoss film or after the project with Murugadoss. The director however will be Shekar Kammula. There were rumours when Seetamma Vakitlo Sirimalle Chettu released that Shekar will be doing a film with Mahesh. The project seems to be materialising now. Shekar Kammula will also be directing Happy Days in Hindi.