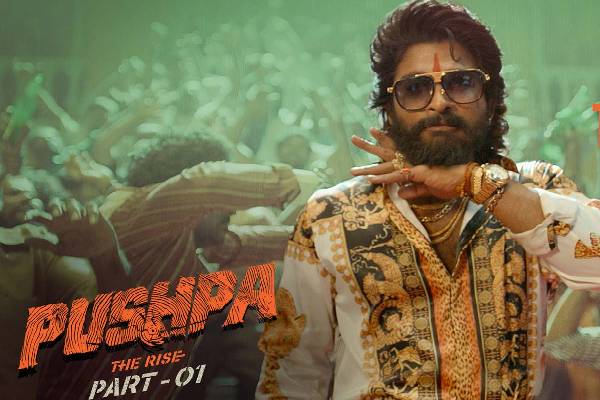 Pushpa (Telugu) has raked over 100 Cr share worldwide and is the highest-grossing film of the year. The film has overtaken Vakeel Saab and is the highest collected film of 2021. The film is a profitable venture in Nizam but a loss venture in A.P owing to the ticket prices. Many theatres are even seized from first Wednesday.

Allu Arjun now has back-to-back highest grosser of the year which is only achieved by a few heroes earlier. Chiranjeevi has achieved it during the 2002-2004 period for 3 straight years & Pawan Kalyan for 2012-2013.

There are many biggies scheduled for next year with RRR, Radhe Shyam, Salaar, Adipurush being the top contenders.