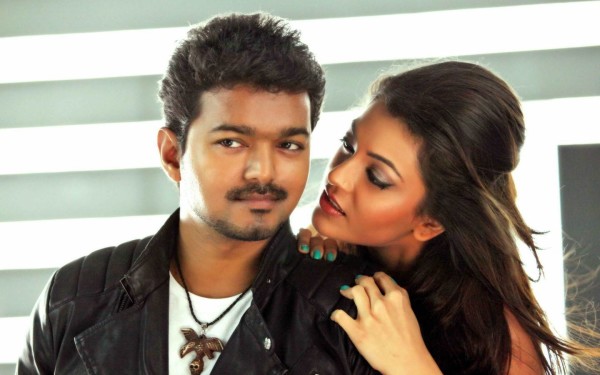 Jilla, the 2014 Tamil smash hit, got dubbed into Telugu and released last week. The movie garnered positive response from the first day and it has been recording decent collections in all the areas of its release.

Trade reports reveal that the movie is continuing its steady run and soon it could break even for the distributors of all the regions. Despite the release of Allari Naresh’s James Bond and some more low budget movies, it is quite interesting that a dubbing movie is doing decent business at the box office. With no major releases till the next week, the steady run is expected to continue.

Starring Vijay and Kajal Aggarwal in the lead roles, the movie features Mohan Lal in a pivotal role. Directed by NT Neason, the distribution rights of the Telugu version were brought by T. Kumar Reddy.