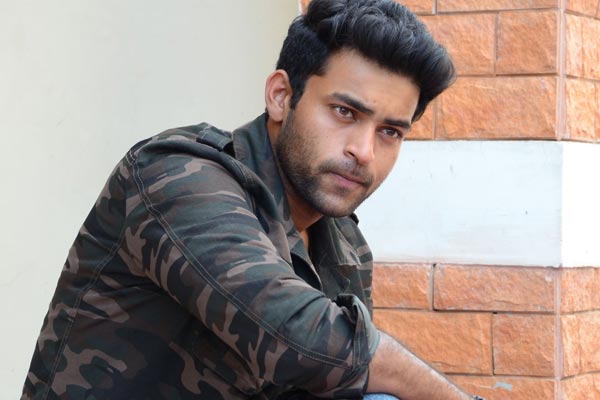 High on the success of his latest film, Kanche, Varun Tej is currently touring the Telugu states to thank the audience for the overwhelming response. He is also gearing up for the release of his next film, Maa Amma Mahalakshmi, which is ready to hit the screens in December. Puri Jagannadh is the director.

According to the latest buzz in the industry, Varun Tej will soon team up with Gopichand Malineni for his film which is touted to be a sports drama. It is learnt that Gopichand has narrated the script recently and received a go ahead signal from the lanky actor. Currently, the young director giving finishing touches to the script.

If everything goes as planned, the project will go on floors in December. Tagore Madhu and Nallamalapu Bujji will shepherd the project. More details will be announced soon.