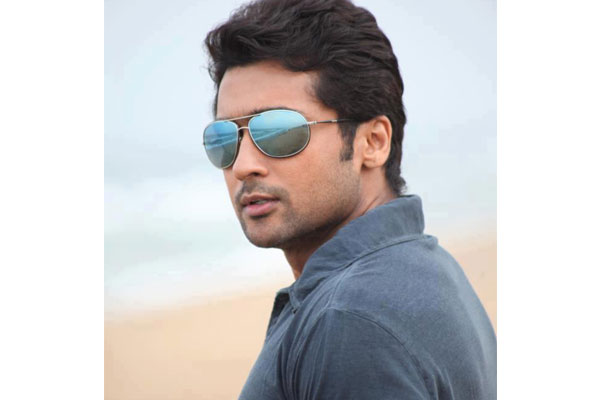 Talented actor Suriya is busy wrapping up his next film, titled 24, in the direction of ”Manam’ fame Vikram Kumar. Gorgeous actress Samantha is playing the female lead in the film.

The film’s last schedule is progressing in Pune at present and the entire shooting will be wrapped up in the first week of November. Majority of the film was shot in Mumbai. Recently, the unit had shot a couple of songs in Poland. Nitya Menon is playing a cameo and Tollywood actor Ajay will be seen in an important role in the film.

Music wizard AR Rahman is scoring the tunes for the film and Suriya himself is producing it on his 2D Entertainment banner. Young actor Nithiin bagged the Telugu rights of the film which is slated to release for Pongal next year.