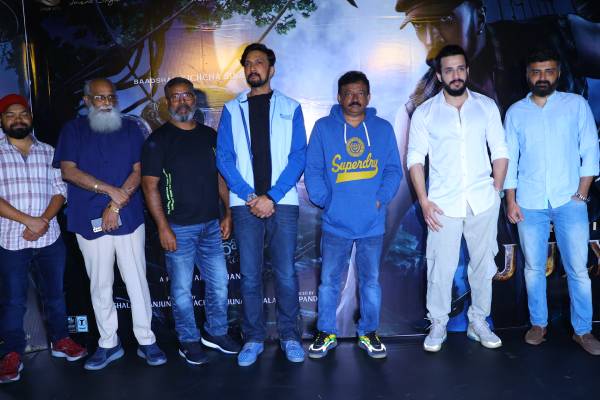 The guests expressed their feelings on the film. At the event, Ram Gopal Varma stated, “The Kannada film industry has evolved into a strong and benchmark industry.” I saw the rough cut of the film and was blown away by Anup Bhandari’s vision.’

At the event, Akhil Akkineni said, ‘The trailer was simply outstanding.’ Every frame displayed technical brilliance and grand visuals. I wish the entire team the best of luck.’

Sudeep also described his experience working on the film and how Vikrant Rona will provide an exhilarating experience to the audience on July 28. The producers and director talked their experiences working with Sudeep and thanked the talented team for their assistance in bringing this visual wonder to life.

As the trailer creating sensation in every language the audience are waiting from every industry with bated breath. The much-anticipated film will be released in all languages. Besides the major Indian languages, the film will also be out in foreign languages. The film will hit theatres in 3D on July 28.