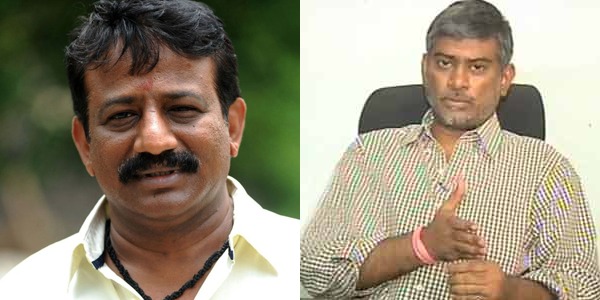 Creative filmmaker Chandrasekhar Yeleti, who generally dabbles with offbeat scripts, is coming up with a family drama. After his last film Shahasam which released in 2013, Yeleti started working on three different scripts and finally zeroed in on the script which is a Hyderabad-set story. The director himself announced that he will complete the script work in 20 days and will recruit fresh faces for casting in the film. Also, some familiar actors will be playing crucial roles in the film. Sai Korrapati will produce it which will be made of low budget . More details will be announced soon.