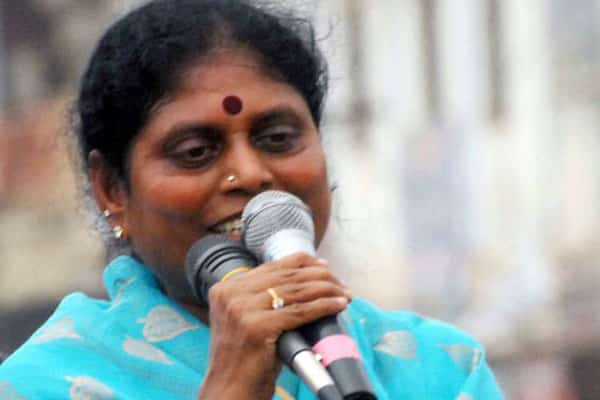 YS Vijayamma, the widow of former Andhra Pradesh Chief Minister Late YS Rajashekar Reddy, has planned to bring all friends and aides of her husband together on September 2.

The occasion is the 12th death anniversary of late YSR on September 2.

YSR died in a helicopter crash on September 2, 2009, when he was flying to participate in the Racha Banda programme.

Vijayamma reportedly decided to invite friends and close aides of YSR to her residence in Lotus Pond, Jubilee Hills, Hyderabad on September 2 to observe the death anniversary of YSR.

Vijayamma is reportedly personally calling all friends and close aides of YSR over phone irrespective of their political affiliations and inviting them for the ceremony.

Leaders from both Telangana and Andhra Pradesh are being invited for the event.