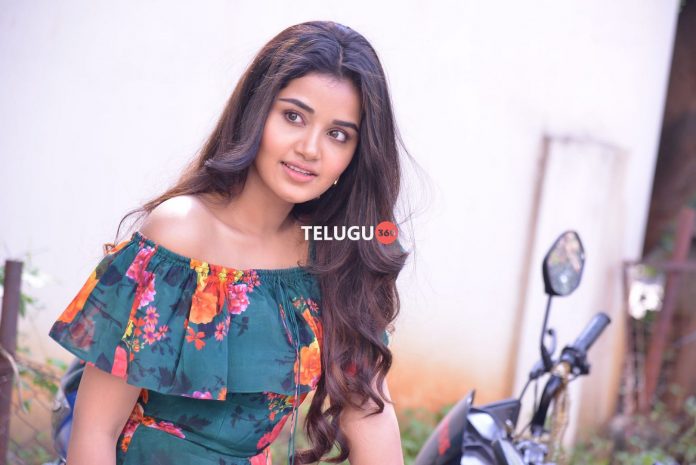 Anupama Parameswaran has bagged a plump role opposite Bellamkonda Sai Srinivas in his upcoming film which was launched a couple of days ago. An official remake of Tamil blockbuster Ratsasan, the film has Ramesh Varma as director.

As per the latest reports, the makers of this crazy remake have signed up Anupama to play the role of a young teacher. Amala Paul has played the role in the Tamil version and makers of Telugu remake felt that Anupama will fit the bill for the character perfectly and approached her. Impressed with the script and character, the Shathamanam Bhavathi actress has immediately signed the dotted line.
After flops like Tej I Love You and Hello Guru Prema Kosame, Anupama is looking for substantial roles to make a good comeback. So, she couldn’t find reasons to say no for Ratsasan remake. She will join the sets shortly.
Telugu360 is always open for the best and bright journalists. If you are interested in full-time or freelance, email us at Krishna@telugu360.com 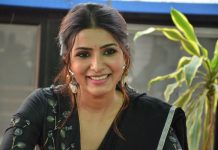