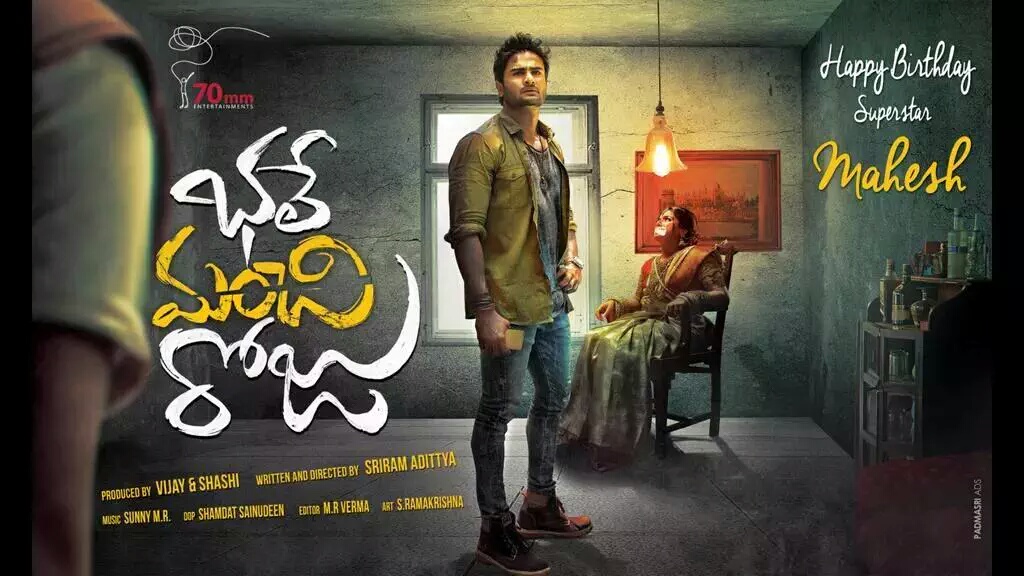 Promising young actor Sudheer Babu is trying his best to carve out a niche for himself with some offbeat movies. His upcoming movie Bhale Manchi Roju is gearing up release soon.

Tomorrow (August 8), on the eve of Mahesh Babu’s birthday, the film’s first look teaser will be released. Today, a sneak peek of the movie was released and it is creating a lot of buzz in the social media.

Sriram Aditya is the director of the film and Vamika Gabbi is the heroine. Young composer Sunny MR is music composer. Sudheer’s close friends Vijay Kumar Reddy and Sashi produced the film