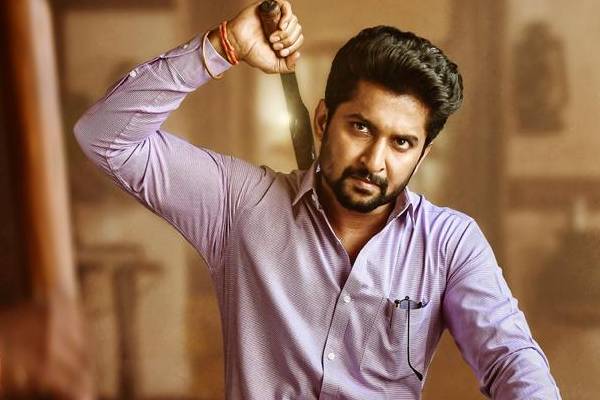 Natural Star Nani wrapped up the shoot of his next film Tuck Jagadish which was planned for release on April 16th. In a sudden surprise, Naga Chaitanya’s upcoming movie Love Story directed by Sekhar Kammula is announced for April 16th release. Going with the happenings, Tuck Jagadish will now hit the screens on April 23rd across the globe. An official announcement about the same will be made very soon. Tuck Jagadish is currently busy with the post-production work.

Tuck Jagadish is a family entertainer and is directed by Shiva Nirvana. Aishwarya Rajesh and Ritu Varma are the heroines and Shine Screens are the producers. A heap of films are lined up for release in April and May during summer. The final release dates may change as per the availability and films in the race. Chiranjeevi’s Acharya, Pawan Kalyan’s Vakeel Saab and KGF: Chapter 2 are in the summer race.