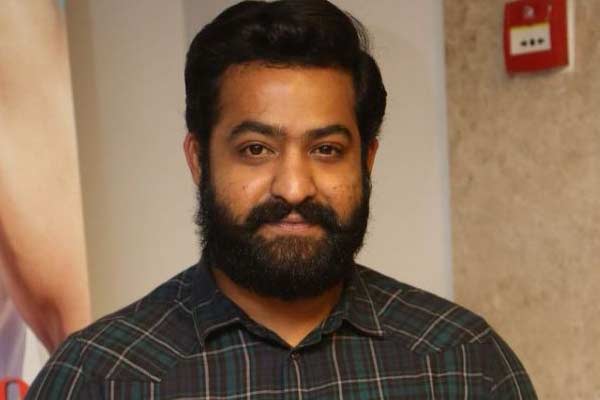 Actor- producer Nandamuri Kalyan Ram will collaborate with his brother NTR for the first time for an interesting project which will be helmed by Bobby. The untitled film will be launched in the last week of this month and the regular shooting will commence in February.

Reportedly, this will be the most expensive film for NTR Arts and Kalyan Ram has decided to go all out as far as the production values are concerned. Going by the inputs from industry circles, Kalyan Ram is very confident with Bobby’s script and has decided to pull all stops for this film.

Acclaimed Bollywood cinematographer CK Muraleedharan, who is popular for his works in PK, Three idiots, and Mohenjodaro, will be calling shots for this film. Also, it is learnt that some more popular technicians and notable artists are going to come on board for this prestigious project.

NTR is going to don a triple role for the first time in his career and sources reveal that Bobby has come up with strong characters that will elevate NTR’s stardom. The hunt for the female leads is currently on. More details about the project are likely to be out soon.