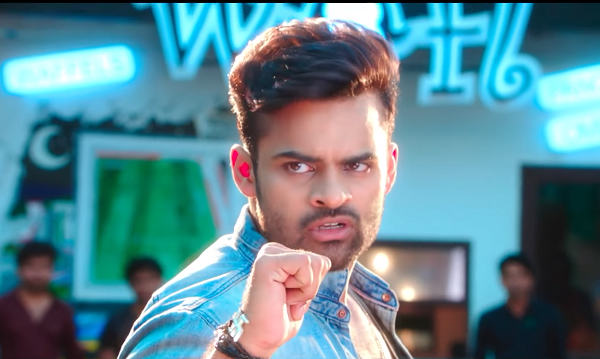 Supreme Star Sai Dharamtej pinned huge hopes on his upcoming movie titled Winner which has been directed by Gopichand Malineni. The movie is currently in final stages of shoot and the makers unveiled the first teaser of the film on the eve of Sankranthi. The taeaser has been extremely convincing and is filled with loads of action episodes. Tej looks stylish and his new look will leave everyone in surprise. He has been quite energetic throughout and Winner teaser promises a stylish action treat for sure.

On the whole Winner teaser has been extremely convincing and raises the heat on the film. Rakul Preet Singh is the female lead and she is all set for a glamorous treat once again. Rakul plays an athlete in the film and Tej will be seen as a horse rider. SS Thaman is the music composer and Nallamalapu Bujji, Tagore Madhu are jointly producing Winner which will hit the screens during the second half of February.