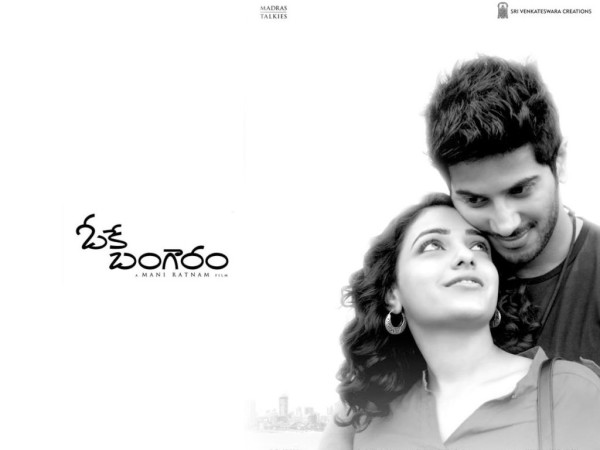 Seasoned filmmaker Mani Ratnam made a strong comeback with his recent romantic entertainer Ok Bangaram (OK Kanmani). The movie did exceptionally well in both its Tamil and Telugu versions. Starring Dulquer Salmaan and Nitya Menen, the exquisite portrayal of live-in relationship was well received by the audience down South.

Now, this breezy romantic entertainer is all set to be remade in Hindi. Reports say Shaad Ali, who assisted Mani Ratnam in various movies, will direct this film in its Hindi version. Also, it is believed that the movie will star Aditya Roy Kapoor and Sonakshi Sinha. More details are to be confirmed.

Samantha in talks for a Biopic?

Why RTGS not used to fight Corona, Naidu asks Jagan