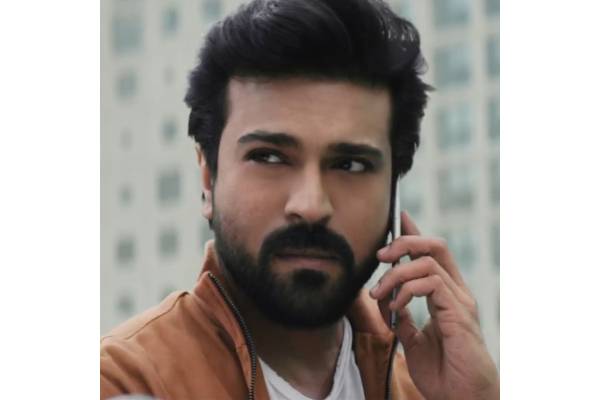 Hero MotoCorp, the world’s largest two-wheeler manufacturer, has roped in Mega Powerstar Ram Charan of RRR fame as its new brand ambassador. The statement was announced by the bike and scooter company on Thursday, as the actor debuted with a campaign for Hero’s Glamour XTEC motorcycle.

Hero MotoCorp feels Ram Charan’s fame as a pan-Indian actor will be critical in further strengthening the two-wheeler manufacturer’s foothold across the country.

The actor is clearly the most desired face for various major brands, with Ram Charan being the most popular national face. Ram Charan is seen driving the Hero Glamour bike in a casually elegant white t-shirt and rustic orange jacket. His pan-India popularity is undoubtedly garnering the interest of major brands.

Mega Powerstar who recently showed his power packed performance with RRR movie as Alluri Seetha Rama Raju is currently shooting for his upcoming movie under the direction of Shankar.