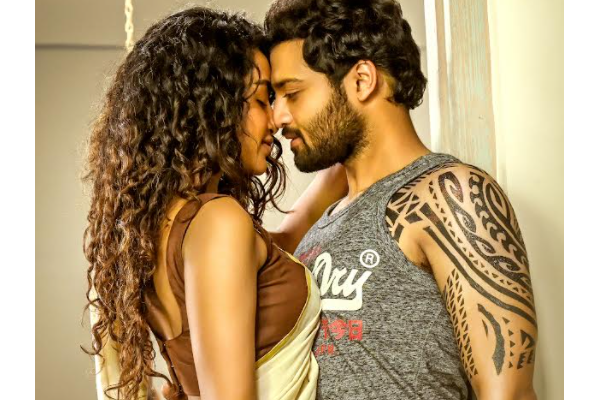 Preme Akasam, a romantic song from Rowdy Boys, will be released on October 20. The movie’s team has unveiled a new poster today, in which the lead pair Ashish Reddy and Anupama Parameswaran is seen sharing an intimate moment.

The shoot of Rowdy Boys was wrapped up recently. With the teaser getting good response from various quarters, the makers of the movie are planning to release the film in theatres soon.

Rowdy Boys marks the acting debut of popular producer Dil Raju’s nephew Ashish Reddy. Hushaaru-fame Harsha Konuganti is directing the movie, which is produced by Raju and Shirish on Sri Venkateswara Creations banner. The film is co-produced by Harshith Reddy.

Devi Sri Prasad has composed music for this youthful entertainer. Madhie ISC is wielding the camera, while Madhu is in charge of editing. 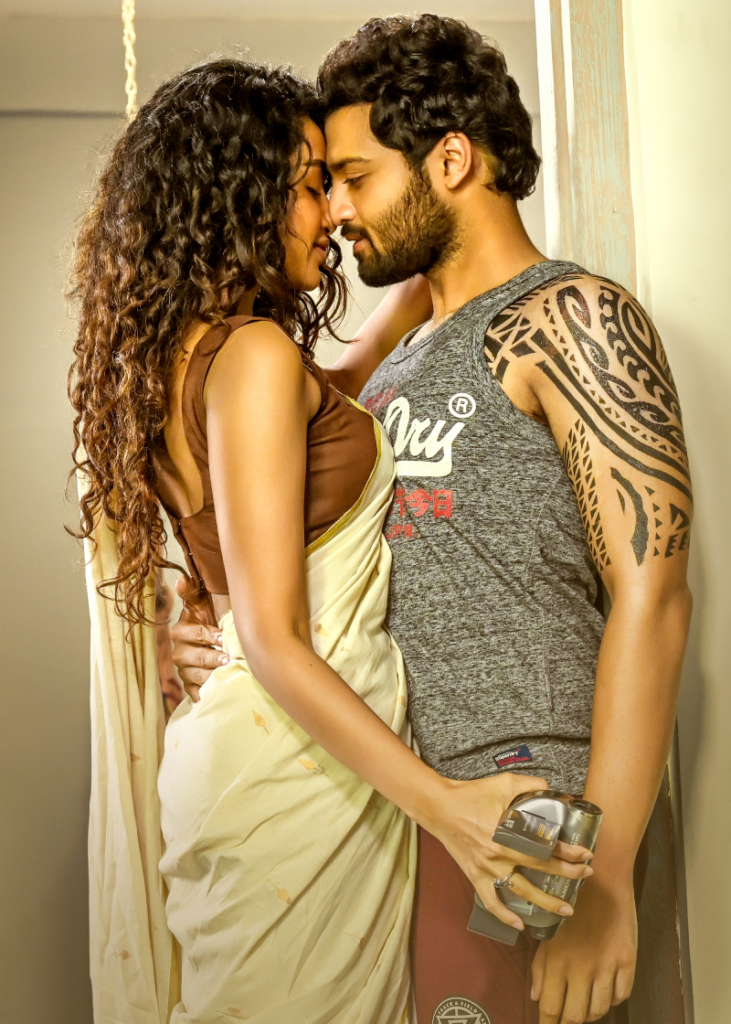