Switch to: తెలుగు
Home Movies Movie News Radhe Shyam is a disaster in Other Languages 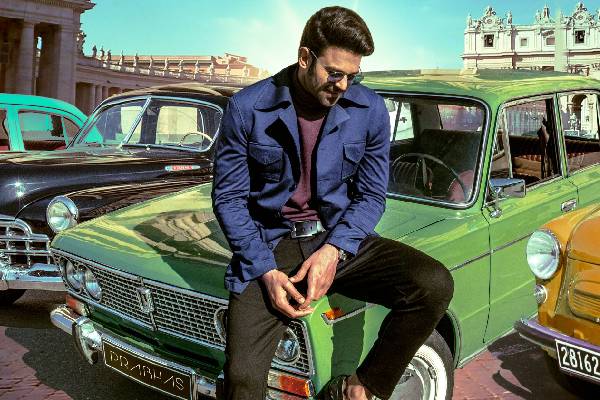 Pan-Indian star Prabhas tested his luck with Radhe Shyam and the film released on Friday in Telugu, Hindi, Tamil, Kannada and Malayalam languages. The film reported packed houses in Telugu while the other versions reported low footfalls across the country. Prabhas’ previous film Saaho did well in Hindi but Radhe Shyam did not open with a bang. The film also showed no signs of improvement on Saturday. Trade analysts say that Radhe Shyam is a disaster in Hindi and the film released in large number of screens.

The film also underperformed in Tamil and Malayalam languages. In Karnataka, the Telugu version fared well. Despite mixed response, Radhe Shyam is raking huge numbers across the Telugu states. The performance of the film during the weekdays will decide the fate of the film’s Telugu version and the other versions are declared as a disaster. Radha Krishna Kumar directed Radhe Shyam and Prabhas, Pooja Hegde are the lead actors in this romantic saga.