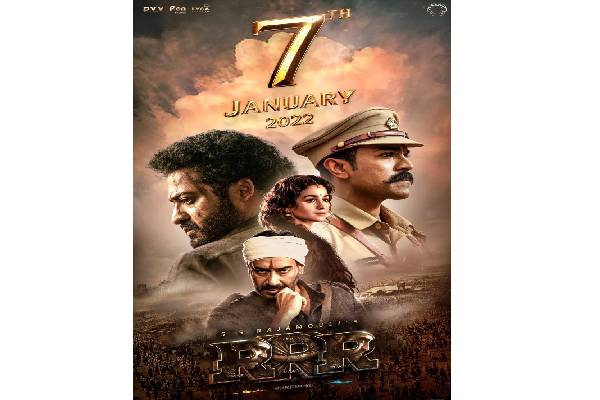 The coronavirus pandemic turned into a speed breaker for the film industry. Several Tollywood filmmakers have invested big in their upcoming movies which are delayed by months. Though the theatrical business across AP and Telangana is reopened, the other markets are yet to get back to business. RRR and Pushpa are the upcoming biggies from Tollywood that will head for a pan-Indian release. Both these films are heading for a big bet and there is a huge stake involved for all the parties. The release dates are finalized and announced but the filmmakers are still puzzled and scared of the hurdles.

The Hindi market is yet to reopen and a bunch of films are getting ready for release from November. We have to wait to see how the upcoming Bollywood biggies will perform to ensure a smooth road and release for RRR and Pushpa. The USA market is completely reopened which is a great sign. Some of the other international markets are yet to reopen completely. There are a bunch of Hindi films releasing in December which keeps Pushpa at a tough slot. For RRR, Prabhas’ Radhe Shyam will release in a week’s gap. These films will face a tough competition from several biggies in the coming weeks after their release.

The ticket pricing GO in Andhra Pradesh is still yet to be resolved. This issue should be solved to get great numbers in the state which is a major contributor for Tollywood. Some of the experts warn of a possible third wave of coronavirus in India in January 2022 which is a worrying factor. For now, the makers of Pushpa and RRR are working to release the films as per the plan despite the odds ahead.