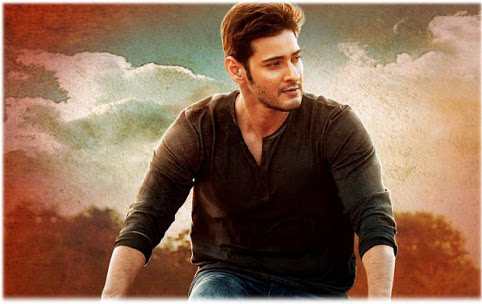 Prince Mahesh Babu’s Srimanthudu is continuing its steady run in all the areas of Andhra and Telangana. Already, the total share of the movie has surpassed the 50 Crore mark and Mahesh Babu became the only hero in Tollywood to have three movies which collected more than 50 Crores share. Proving his Nizam stamina, the collections have crossed the 12 Crore mark by yesterday setting up a huge record in Mahesh Babu’s career.

The movie is proving to be a money spinner for the Ceded distributors as well. The total share in Ceded region is likely to touch 7 Crores by the end of the first week. The collections in Vizag area are also quite phenomenal and the solid run in East, West, Krishna, Guntur and the remaining areas is expected to continue in the coming days as well.

Mahesh Babu has stamped his authority at the Overseas box office once again with this film. The collections over there zoomed past the 2 million mark in just three days and trade pundits predict that the movie will collect a share close to 3 million dollars in its long run.

The plot-driven family drama is attracting scores of family audience to watch the film and also, many noted names from the political spectrum have heaped praises on the team for bringing an emotional drama laced with strong social content. Mahesh Babu impressive performance and Shruti Haasan’s adorable screen presence is said to be the major highlight of the film. Directed by Koratala Siva, the movie was produced by Mythri Movie Makers.