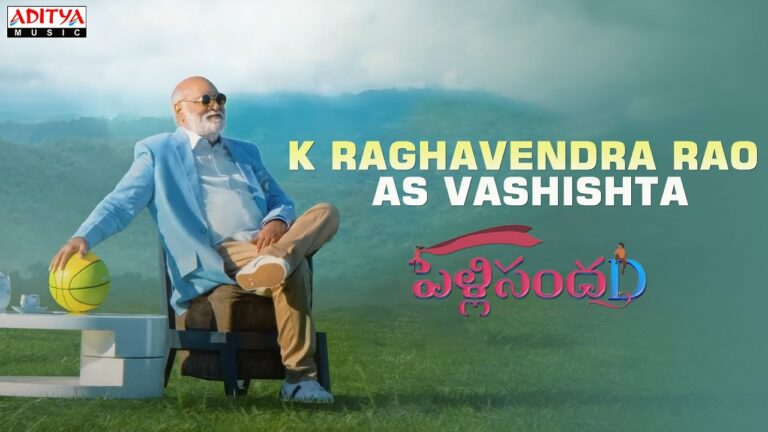 He will be seen playing an important role in PelliSandaD. His first look video was launched today by top filmmaker S S Rajamouli.

The video has visuals of Raghavendra Rao playing basket ball. His name in the movie is Vashishtha, as seen in the video.

Starring Roshan Meka and Sreeleela in lead roles, Pelli SandaD, directed by Gowri Ronanki, is a sequel to the 1996 blockbuster directed by Raghavendra Rao. 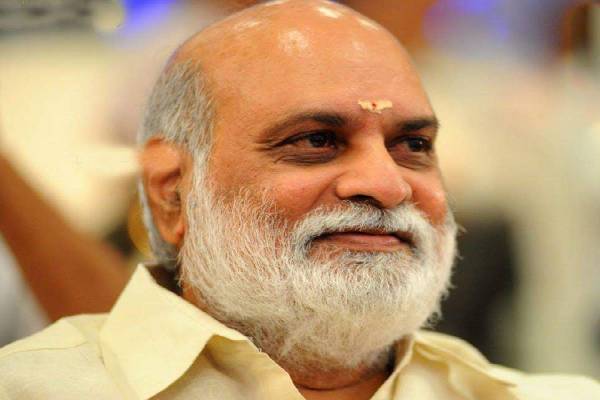 Veteran director K Raghavendra Rao who has been away from movies for some time is making his comeback and turning busy in Tollywood. He announced Pelli SandaD but he would supervise the direction for the film. In a surprising move, K Raghavendra Rao gave his nod to act in a film very soon. Talented writer and actor Thanikella Bharani will direct the film and K Raghavendra Rao plays the lead role in the film. Samantha, Shriya Saran and Ramya Krishna are the leading ladies in this interesting project.

Thanikella Bharani penned an interesting script which is an experiment. He wanted some powerful actors for the roles. Samantha and Shriya will be seen in extended cameos while Ramya Krishna will have a full-length role in this untitled film. The movie starts rolling early next year and will release by the end of 2021. The story is inspired by a novel. More details will be announced officially. 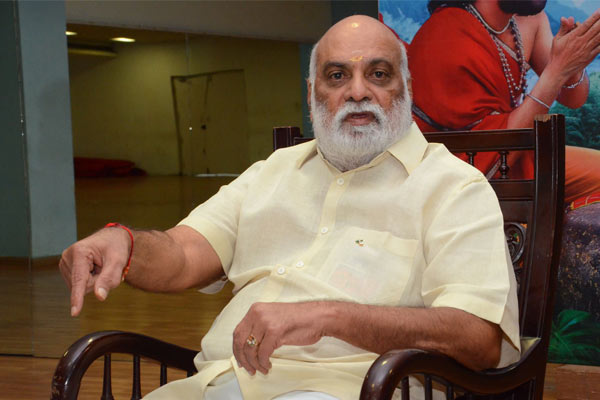 K Raghavendra Rao holds a special place in Tollywood and he directed over 100 films in his career. The veteran director is making his comeback with Pelli SandaD which was announced recently. K Raghavendra Rao will supervise the project and his associate Gowri will direct the film. Srikanth’s son Roshan will be re-launched with this project while Arka Media Works along with RK Film Corporation will bankroll Pelli SandaD.

Srikanth’s son to be relaunched with Pelli Sandadi 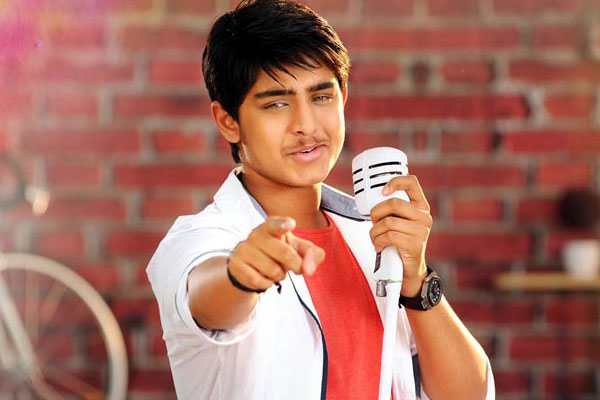 As per the update we know, Srikanth’s son Roshan will be relaunched as the lead actor through Pelli Sandadi. Srikanth was the lead actor in Pelli Sandadi and now his son is making his comeback with the new film. The female lead is yet to be finalized and the makers will make an official announcement about the lead pair once the actress will be locked. RK Telefilms along with Arka Media Works will produce the film which will start rolling from December.