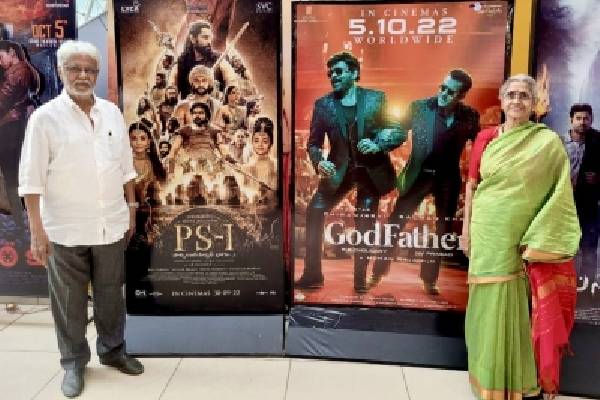 A picture tweeted by director Mohan Raja in which his parents are seen standing next to the posters of director Mani Ratnam’s ‘Ponniyin Selvan’ and his film, ‘Godfather’, is winning hearts on the Internet.

The ace director tweeted the picture of his parents at the cinemas and wrote: “Proud parents!!! #PS1 #Godfather.” 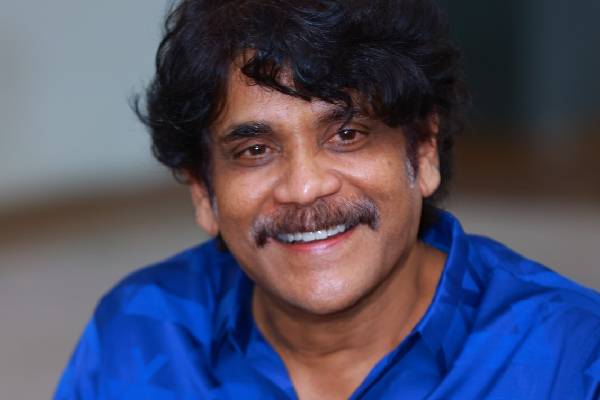 King Nagarjuna delivered one more debacle with The Ghost. The film failed to register minimum openings and it did not even take the advantage of Dasara holiday season. His fans are left disappointed with the choice of Nag’s films. The veteran actor has been in talks with Tamil director Mohan Raja for a film that was in discussion mode from the past two years. After Mohan Raja bagged the opportunity to direct Megastar Chiranjeevi in Lucifer remake, Nag went ahead with The Ghost. Mohan Raja is relieved and he started working on Nagarjuna’s film.

The film is said to be a stylish action entertainer and the shoot commences later this year. Mohan Raja is giving the final touches for the script. Akhil Akkineni is rumored to play a powerful role in this landmark film of Nag. This happens to be the 100th film for the actor. Planned on a big-budget, the film will be produced by Annapurna Studios. An official announcement is expected very soon. Nagarjuna is currently shooting for Bigg Boss and he has a couple of other projects in the discussion. 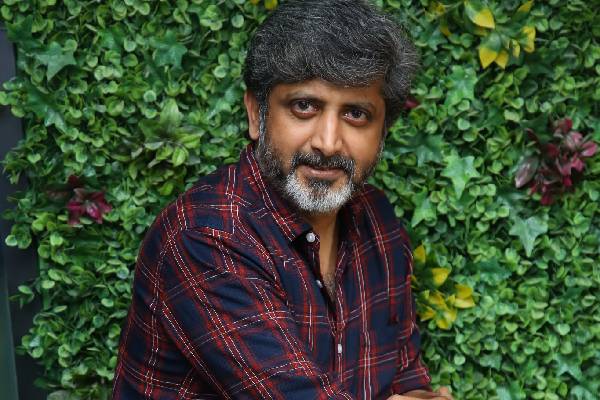 Megastar Chiranjeevi stepped into the shoes of the Malayalam remake of Lucifer. The film titled God Father is releasing on Wednesday. The makers are promoting the film all over. The film’s director Mohan Raja said that he made ample changes for the Telugu version to suit and impress the Tollywood audience. “The Telugu version will have ten new characters which will not be seen in the original. All these characters are a surprise for God Father. If you have time, watch Lucifer once before you watch God Father in theatres” told Mohan Raja. He expressed his confidence on the film.

“I was in talks for Dhruva 2 and it was then, there was a discussion about God Father. After Megastar decided to remake the film, the film’s producer NV Prasad suggested my name. I watched the original version before meeting Chiranjeevi and Charan. I found a new angle in this political drama and shared the same with Chiranjeevi garu. Megastar loved the fresh approach and asked me to work on the script. There are several surprises in God Father. The audience will be thrilled after watching the film on screen” told Mohan Raja. Chiranjeevi, Salman Khan, Nayanthara, Satyadev and Samuthirakani played the lead roles in God Father. 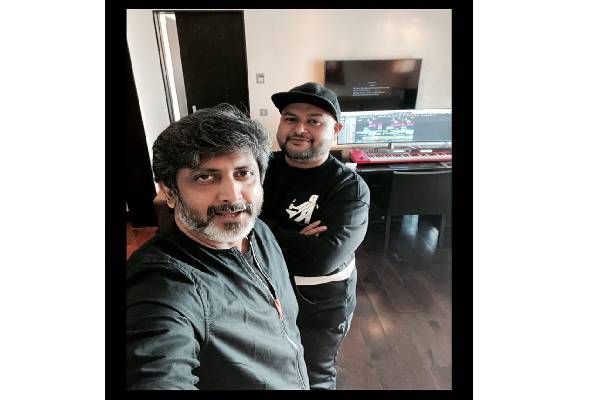 Megastar Chiranjeevi will very soon resume the shooting of his Acharya. The movie has close to 20 days of shooting left and after that, the Megastar will embark on his next, #Chiru153

Mohan Raja who remade several blockbuster Telugu films in Tamil is directing this film. The pre-production works of the movie are going on at a brisk pace. The music sittings of the film have started. Mohan Raja and Music director Thaman are finalizing the tunes.

Konidela Production Company and Super Good Filims will be jointly producing the film. The rest of the cast and crew will be revealed soon. 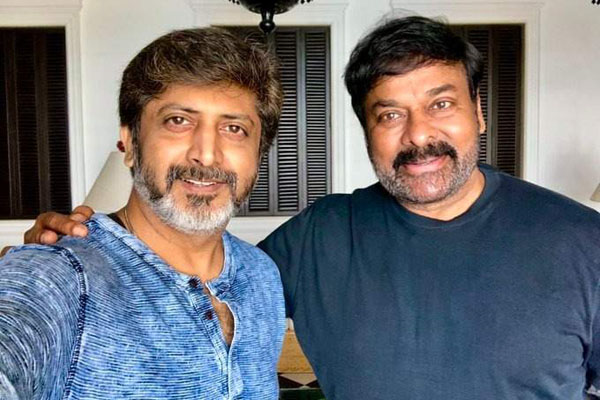 When Chiranjeevi announced last year that he is planning to remake Lucifer, many wondered whether it will work out in Telugu. Knowing clearly that, it will not work out if remade as is, Chiranjeevi asked directors to come up with new script that is loosely based on Lucifer, retaining the interesting elements of Lucifer. It seems the version narrated by Sujith, the director of Saaho, is 90% same as original with just 10% changes in the scenes, especially in the 2nd half and so Chiranjeevi felt it may not work out. Then, VV Vinayak and his team of writers worked for several weeks in changes, and later they themselves concluded that they can’t go ahead with this script and conveyed the same to Chiranjeevi. Then entered Mohan Raja.

The director is Remake Raja :

Mohan Raja, is son of editor Mohan, who produced Hitler movie with Chiranjeevi that gave a hit to Chiranjeevi when he badly needed it. Mohan Raja started his career with remakes and most of his remakes were successful and he was called as Remake Raja in Tamil industry. After directing several remakes from Telugu to Tamil, he made his first original venture “Thani Oruvan” , which was an instant blockbuster. This movie was remade as Dhruva with Ram Charan in the direction of Surender Reddy. Then Mohan Raja was preparing a sequel for Dhruva keeping Ram Charan in mind. It is at this time he came to know about Chiranjeevi‘a plans of remaking Lucifer. As per the reports, he actually has a completely different script that he prepared and suits any super star, and he cleverly blended his original script with Lucifer and narrated to Chiranjeevi. That’s the reason Chiranjeevi liked it immensely as the movie can thrill even those who already watched Lucifer movie.

As Mohan Raja has a very good track record in directing remakes and also has Telugu roots, there are high expectations on this venture in the industry. We need to wait and see whether Mohan Raja can reach the expectations of Telugu audience or not.