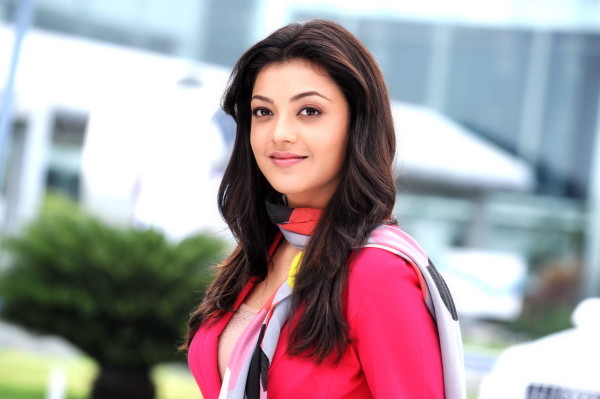 Glamorous actress Kajal Aggarwal is one of the top league actresses in the South Indian film industry. Post the release of NTR’s Temper, she hasn’t appeared in any  Telugu movie so far, but she got busy with a couple of Tamil projects and also a Bollywood film. Recently, she was signed up as one of the female leads for Mahesh Babu’s Brahmotsavam.

As of now, she is confirmed to play the female lead in Raghava Lawrence’s next film. The choreographer turned actor signed two projects under Vendhar Movies production house and he will be directing both these films. Kajal Aggarwal will team up him for ‘Motta Siva Ketta Siva’. More details will be revealed soon.

In the meantime, her upcoming Tamil film Paayum Puli will release in September and her Bollywood film Do Lafzon Ki Kahani will also release sometime soon.